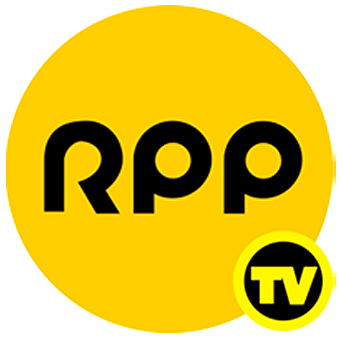 ESP: Radio Programas del Perú Televisión, a subscription television news channel and subsidiary of RPP, one of the country's leading media groups, have renewed their eight-year-old playout system with a VSN solution.

From VSNMatic to VSNOneTV
Originally, RPP already had a VSN playout system, the now discontinued VSNMatic. After evaluating different options for its renewal, they finally opted for VSN's updated Channel-in-a-Box (CiaB), VSNOne TV, which represents a great extension of functionalities compared to its predecessor (automation of auxiliary events, graphics, timeshifts, web interface, creation and edition of playout lists in real time, etc.).

"With VSNOne TV, RPP is able to maintain a very similar workflow to the one they already had, but they now benefit from a much greater graphics insertion capacity, in addition to counting with a system completely adapted to the current reality of the media, including IP streaming and remote production options. This last point, naturally, has become a common requirement of our clients'' noted Roberto Duif, VSN's Americas Sales Director.

Fully redundant playout
The solution implemented by VSN consists of two VSNOne TV, so that the backup of the channels being broadcast is implemented thanks to their synchronization for a smooth broadcast.

Thus, RPP joins other VSN's successful broadcast continuity projects, both in the LATAM region (Imagen TV in Mexico, Riot Games Brazil) and in others (Top Gamers Academy in Spain or PTS in Taiwan).