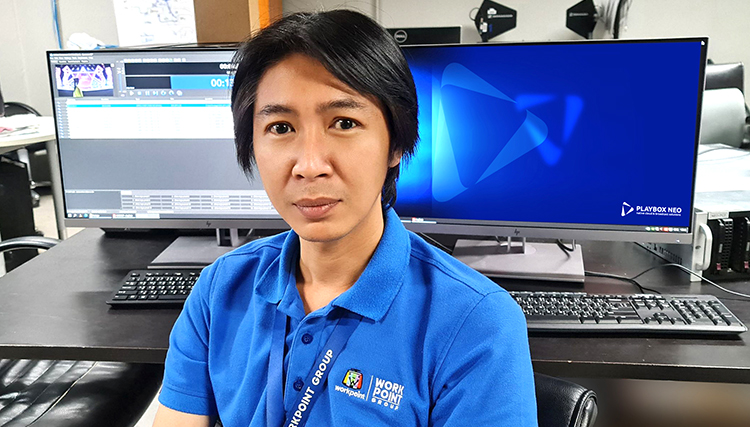 "We have used PlayBox Neo equipment for many years," comments Saran Chaichanachortsagul, Workpoint TV Broadcast Engineering Supervisor. "This latest project includes the upgrade of AirBox Neo licenses to latest-generation Neo-20 software. That provides extra features including the ability to process and transmit incoming content while still being ingested."

"Delivery, integration and Workpoint TV staff training were completed in partnership with O'Connor's (Thailand) Company Limited which specializes in technology solutions such as satellite communications and broadcast media," details Nut Deesamer, PlayBox Neo Branch Director, Thailand. “O'Connor's is itself based in Pathum Thani so ideally positioned to provide fast first-line support. The system we have supplied includes upgrades to four AirBox Neo-20 channel-in-a-box servers, two ProductionAirBox Neo-20 live-production servers and PlayBox Neo's recently introduced Capture Suite. One of the AirBox Neo-20 servers has been assigned to an archiving role. The new Capture Suite makes ingest easier as the whole process can be managed via the browser."

"Our aim is to provide the best possible products along with the best customer support," adds O'Connor Sales Engineer Santhiti Silayaeng. "PlayBox Neo systems are greatly liked for their easy and efficient style of operation as well as their proven high reliability." 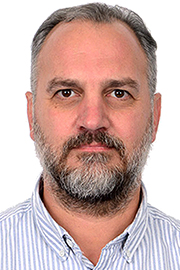 "This latest project confirms what we have long recognized, that many broadcasters around the world like to possess and maintain their own hardware and software onsite," comments PlayBox Neo CEO Pavlin Rahnev pictured. "We cover both bases, giving customers complete freedom to choose the mode of operation that best meets the demands current placed on them while allowing easy expansion into server-plus-cloud or fully cloud-based playout if needed in the future. Whichever mode of operation they choose, our solutions allow key staff to control practically every element of the scheduling and playout process remotely if or when required." 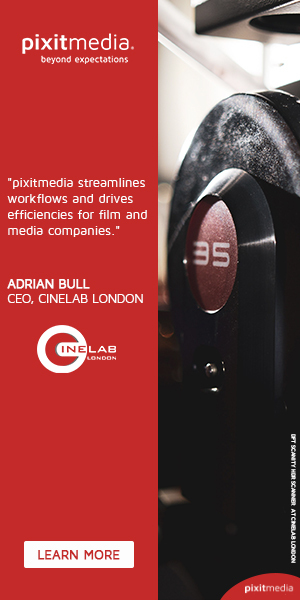