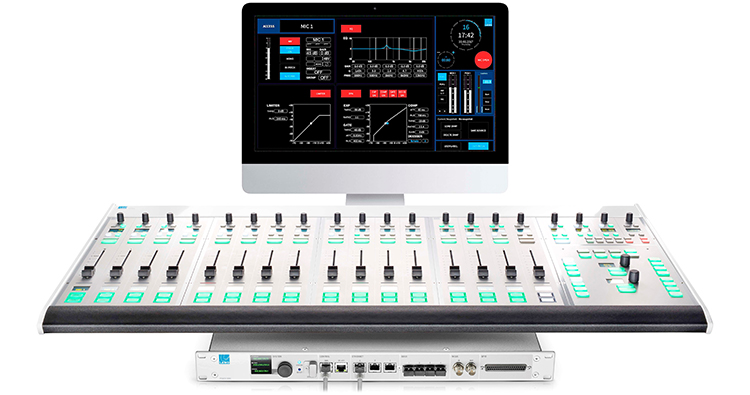 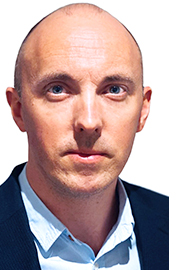 “Our radio team is always committed to developing the very products our clients need,” notes Johan Boqvist, Senior Product Manager, Radio. “To that end, we test our software and hardware products continually, and make improvements based on clients’ feedback. This software upgrade underscores our commitment to excellence and to improving the tools, workflows, and experiences of Lawo Radio customers.”

Clients can find the release notes and download the software by visiting.