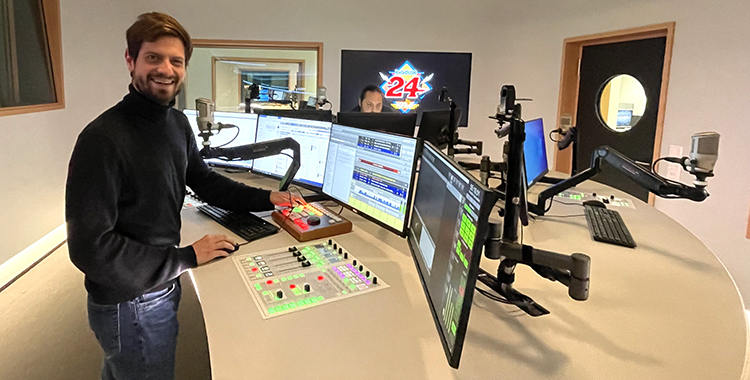 GER: Swiss private radio stations Radio 24 and Virgin Radio Switzerland, owned by CH Media, have become the first stations to install Lawo’s newly introduced diamond radio consoles. Consulting, installation and integration of the IP-based radio consoles was handled by Swiss systems integrator SLG Broadcast, based near Zurich. So far, a total of seven new diamond consoles have been installed in the control and production rooms.

Each of the three identically equipped broadcast control rooms provides workstations for an anchor and a co-host, plus a news position and two guest positions. The anchor works at a 12-fader split console, while the co-host uses a 4-fader unit; a 2-fader module for the news reader rounds out the installation. diamond's modular design allows the intuitive, flexible controls to be tailored to the exact needs of the show hosts and technicians, optimizing station workflows.

Dominik Widmer, host of the Radio 24 morning show, is already an absolute fan: “You can work quickly and comfortably with the diamond. If the word ‘intuitive’ fits anywhere, it's here. After a very short time, you can operate it without even looking. You also feel the quality immediately, just by pressing a button or touching a fader. And the control surface is so compact that we really have a lot of space on the table.”

CH Media, a Lawo customer since 2011, was very excited to be the first customers to install the diamond console system and test it live on-the-air - even before its official launch. 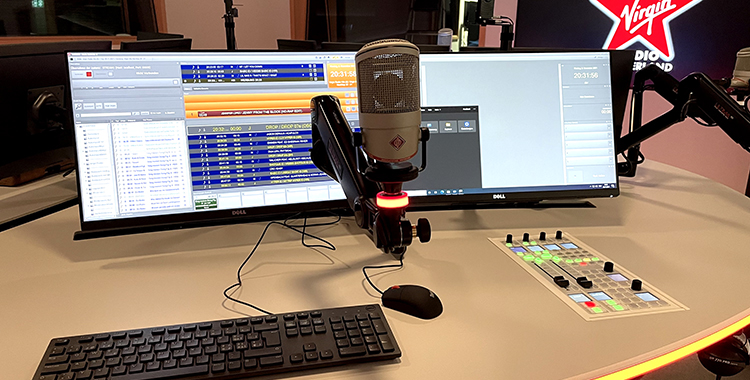 Straehl adds with a smile: “The radio people were also impressed by how smoothly the installation went.”

The IP-native diamond is based on the open AES67/RAVENNA audio-over-IP network standards and also complies with ST2110-30/-31 and ST2022-7 standards. The Power Core mixing engine provides expandable I/O connectivity for AES67, MADI, analog, AES3 and Dante®.