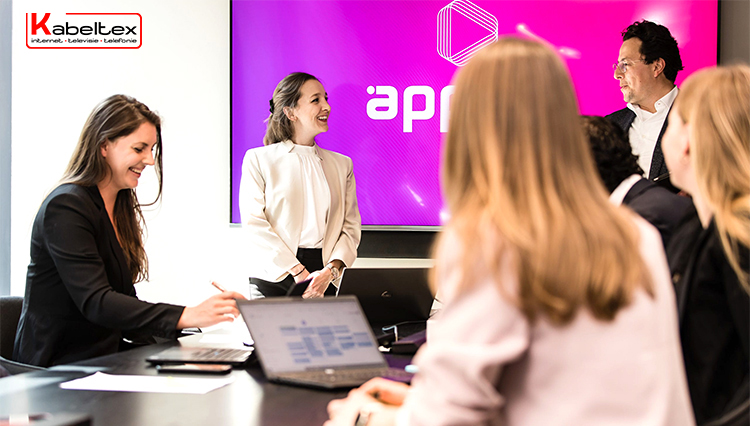 NOR: Appear, the global leader in media processing and delivery technology, has announced that Kabeltex, an independent Dutch ISP providing internet, television and telephone services, has deployed Appear’s latest addition to its NEO Series, the NEO 20, to provide transcoding for live video distribution.

Kabeltex has deployed Appear’s NEO20 across several of its headend sites in the Netherlands, and is supporting live video distribution for its B2B customers, based in DVB-C transcoding for multicast streams.

When Kabeltex evaluated its systems earlier this year, it found that it lacked a redundancy plan if any of its transcoders were to fail. Its existing transcoders were five years old and were only transcoding low bitrate multicast. Since deploying Appear’s NEO20, Kabeltex has migrated its older transcoders for redundancy purposes, and is using the NEO20 to support transcoding and delivery of its prime television channels.

“We have a longstanding relationship with Appear and have been using its XC Platform for many years on other parts of our business. So when we evaluated our needs for a new transcoder to support multicast streaming, we knew exactly who we should turn to,” said Jan Schutte, DVB Engineer at Kabeltex. “Installing the NEO20 across our sites was as easy as it could have possibly been, and was simply a matter of shutting down our existing technology and switching over to the new NEO20. The GUI is also remarkably easy to understand–in fact, I don’t think our team has had to look at the GUI since we installed the NEO20, it’s been running in the background doing exactly what it’s meant to do without any maintenance at all!”

Appear launched the NEO20 in March 2022, following the launch of its predecessor, the NEO10 in Q4 last year. The NEO20, which offers more computing power than the NEO10, is an energy-efficient, server-based compression solution that is denser and 10 times more energy-efficient than a pure software transcoding solution. The plug and play solution offers accelerated HEVC transcoding, and can deliver up to eight Ultra High-Definition HEVC 10bit streams while simultaneously transcoding in AVC, simplifying server deployment and operation.

With picture quality being the ultimate measure of performance among viewers, Kabeltex has been impressed by the fidelity of the NEO20, considering it a positive step-up from its previous solution. 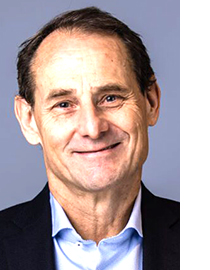 “Kabeltex is one of the premiere multicast distributors in the Netherlands, and when it outlined its specific needs, we knew that our new NEO20 would be the ideal solution,” said Thomas Lind, Director Product Management at Appear. “As an early adopter of our latest NEO solution, the team at Kabeltex helped us refine the feature set of the NEO20 based on real-world usage. Our team worked extensively with Kabeltex to help take an already powerful solution and transform it into the ideal solution for practical use.

“The needs of our customers have been at the heart of the NEO Series since its inception. While form factor, energy efficiency, flexibility, and connectivity, all without compromise on visual quality, are achievable through R&D, it takes input from customers using your solutions in the field to build a product which truly works for them. We’re proud that the team at Kabeltex helped shape the NEO20.The success that Kabeltex has seen with our system is testament to the importance and value of working closely with customers to bring products to market that meet their needs. We very much look forward to working closely with Kabeltex again in future.”