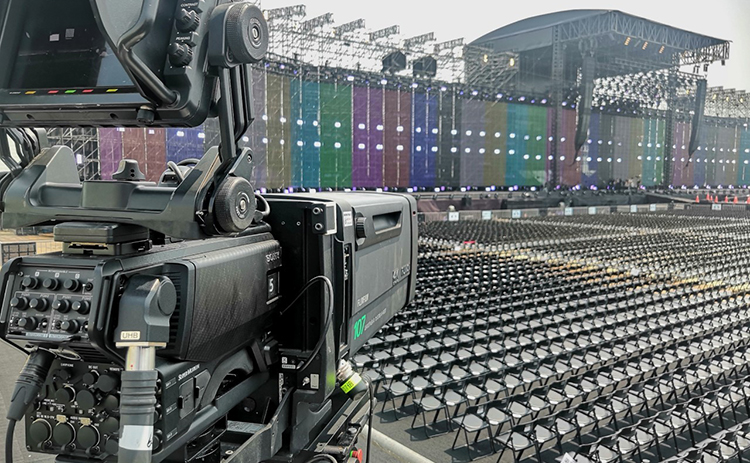 Infinity Multimedia provides live production support for some of the biggest concerts and musicals in Taiwan.

APAC: More than just providing broadcast equipment and crew, Infinity has evolved into a one-stop-shop offering a complete 4K production and post-production workflow in Taiwan.

Recognising the potential of 4K, Infinity was the first broadcast production firm in Taiwan and Southeast Asia to invest in a full 4K broadcast infrastructure in 2015.

“Infinity prides itself as a pioneer in high-quality production and is committed to investing in the latest production technology,” said Lin Jiawei, Vice President at Infinity Multimedia. “We are glad that we recognised the potential of 4K way before the competition and were able to meet our clients’ requirements.”

Last year, Infinity handled the broadcast of one of the most anticipated events in Taiwan - the 2021 Mayday New Year’s Eve music concert.

To ensure a top-notch production, Infinity worked closely with Sony Professional Solutions Taiwan to select the right broadcast equipment for this mega event.

“Live concerts like the New Year’s Eve music concert features a mix of LED displays, low lighting, and strobe lighting. These can be extremely challenging for certain cameras. We identified the Sony HDC-5500 camera and the other equipment as they are used by international broadcasters and able to meet Infinity’s exacting demands.” 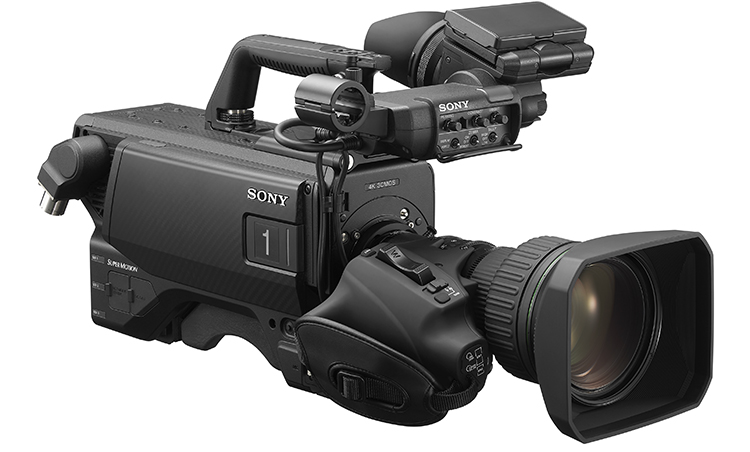 The Sony HDC-5500 offers exceptional slow-mo capabilities making it an ideal camera for sports coverage and other live events.

The HDC-5500 is the world’s first 2/3-inch 4K/HD camera with a global shutter and three CMOS image sensors. Directors and operators appreciate the new 2/3-inch sensors in the HDC-5500 as they help reduce moiré patterns and can handle strobe lighting effects.

Another plus point for the HDC-5500 is its high sensitivity and signal-to-noise ratio and wide dynamic range for HDR acquisition.

“The Sony HDC-5500 allowed us to push our creativity. Its global shutter system gives our crew the versatility to also capture smooth motion movement in sports events.”

Buoyed by the successful implementation of the new HDC-5500 at the Mayday New Year’s Eve event, Infinity is looking forward to deploying its full complement of HDC-5500 cameras in the next Mayday concert. Infinity will score another first in the Asia Pacific region with this deployment.

“While we still support many events using HD, we are confident that 4K will be the gold standard for many broadcasters. With Sony as our long-time collaborators, we are confident our 4K ecosystem will continue to deliver breath-taking results.”