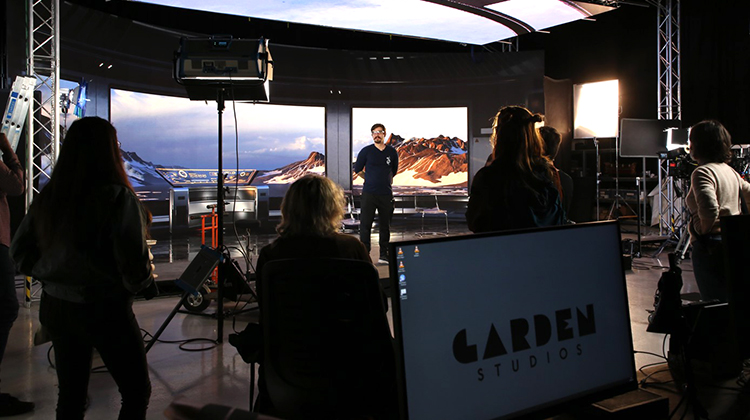 VP Pro XR is a purpose-built scalable XR server that enables traditional shooting techniques within LED volumes. One unique feature of VP Pro XR is Cinematic XR Focus enabling focus pulls between talent or objects in the physical studio, and virtual objects positioned deep in the virtual world displayed in the LED volume. This means that for the first time, an LED volume can be used as more than just a backdrop, and can instead deliver far greater interactivity between real and virtual elements enabling better storytelling. 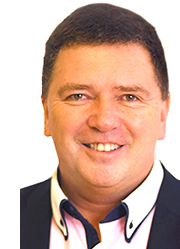 “We designed VP Pro XR to deliver Cinematic XR capability, to solve known issues when shooting in LED volumes, and to deliver the specific capabilities demanded by film and broadcast creatives. We’re delighted to have such a forward-thinking company as Garden Studios as a customer, and we appreciate their continued investment in Mo-Sys technology,” added Michael Geissler pictured, CEO, Mo-Sys. “We look forward to working closely with the team there and to help bring through the next generation of filmmakers and cinematographers from MetFilm School.”