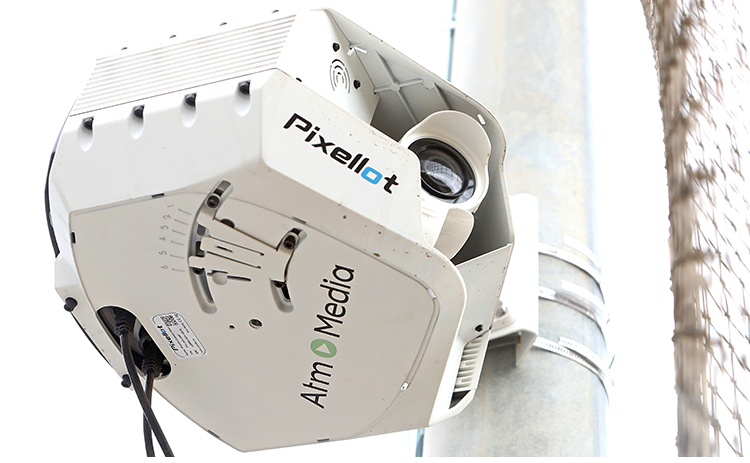 FC Barcelona, Real Madrid, Real Sociedad and Real Betis are some of the clubs that already use of Pixellot technology which, together with ATM Media, will reach Spanish federated, amateur and adapted sports.

ESP: ATM Media, a Barcelona-based company that offers automated transmission services for sporting events, has signed an alliance with Pixellot, a world leader in artificial intelligence technologies for the automation, production and retransmission of sports content, and becomes its key partner in Spain; in an agreement that also includes several Latin American countries.

Through the development of its own algorithms, that allow Pixellot's technology to be adapted, ATM Media offers personalized automated transmission services for 16 different sporting disciplines. The improvement of the algorithm and its adaptation to water polo is the latest milestone in work that already makes it possible to produce and broadcast football, basketball, futsal, hockey or volleyball events and competitions, among others.

The services are based on the installation of automated cameras that capture and record what happens on different parts of the pitch, or sports facility, and through artificial intelligence, are merged to offer an integrated image and ambient sound. The audiovisual content is produced by adding to it the data, or specifics of the match or sports discipline, the graphics and even the voice of the announcers, where appropriate. In addition, an OTT platform is offered from which high-quality content can be accessed.

This automated production and retransmission represent a revolution in the possibilities of development, visibility, business generation and community creation for federated, grassroots, amateur and adapted Spanish sports, which represent 98% of the competitions and events held in Spain.

The alliance between ATM Media and Pixellot makes available to this large group of clubs, schools and entities, which are the true heart of Spanish sport, a technology that is already used by FC Barcelona, Real Madrid CF, Real Sociedad and Real Betis Balompié, in a personalized and competitive way; and adapted to each discipline with an algorithm that incorporates variables and characteristics of the sport in question.

Jordi Roquer, CEO of ATM Media, has pointed out that "it is essential for us to go hand in hand with Pixellot, a world leader in this technology". “We have a very clear vision of what we can contribute”, added Roquer, who highlighted that “the added value of our services allows progress towards the democratization of audiovisual content in Spanish sport and, at the same time, contributes to the modernization of it and the promotion of sports practice and the generation and feeling of community around it. 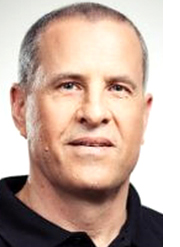 For his part, Alon Werber, CEO of Pixellot, has been 'delighted' to grow and have a greater presence in Spain thanks to the alliance with ATM Media. Weber has also referred to the contribution of value to Spanish sport and has highlighted that the objective is to help it “grow, making high-quality content and technical and data analysis tools available to clubs and federations. In this way, they can help their formative and base teams to reach their potential”. In addition, he added that "ATM Media is a strategic partner, because it actively contributes to the development of the technology that we offer to sports around the world."