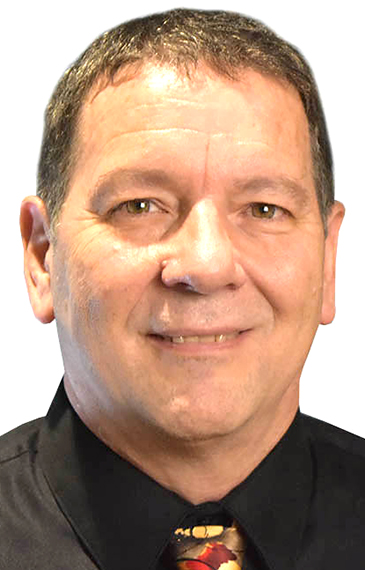 USA: Advanced Systems Group (ASG), a solutions provider for media creatives and content owners, announced the appointment of John Small as a Solutions Engineer. Small joins ASG from Quantum where he served as a Pre-Sales Engineer. Previous to his work with Quantum, Small spent 16 years in technical roles at CBS where he was most recently Director of Technical Operations and On-Air Promotions.

At ASG, Small is responsible for providing technical expertise on infrastructure and workflows to clients in Los Angeles and the surrounding area. In his role, he’ll work closely with client management and technical engineering teams to identify issues and find the most efficient solutions for their media production environments.

While at CBS, Small was responsible for the maintenance and upkeep of 70 Avid Media Composer NLEs and finishing bays, ProTools audio bays and graphics workstations, as well as the management of captioning services, publicity shoots and upfront presentations.

“John’s technical knowledge and expertise in the LA media and entertainment industry is as deep as you can get,” said Dave Van Hoy, President, ASG. “He’s had several notable achievements and worked in every role you can imagine - from engineering to installation and configuration, environmental design, data center design and implementation, to project management. He’s built render farms from scraps and was part of the remastering team on the original Star Trek series. During his time as an ASG client, John was always a pleasure to work with. We’re thrilled to have his talents as part of our team.”

Small’s relationships with current ASG personnel makes the transition from his long stint at CBS far easier. “I’ve already worked with most of the ASG team in Los Angeles,” Small said. “As a customer I knew I could always count on them to come through with whatever we needed. I look forward to adding my unique experiences, problem solving skills, and overall positive attitude toward generating customer success.”

Small will be based in the Los Angeles area. He can be reached via email at: jsmall@asgllc.com