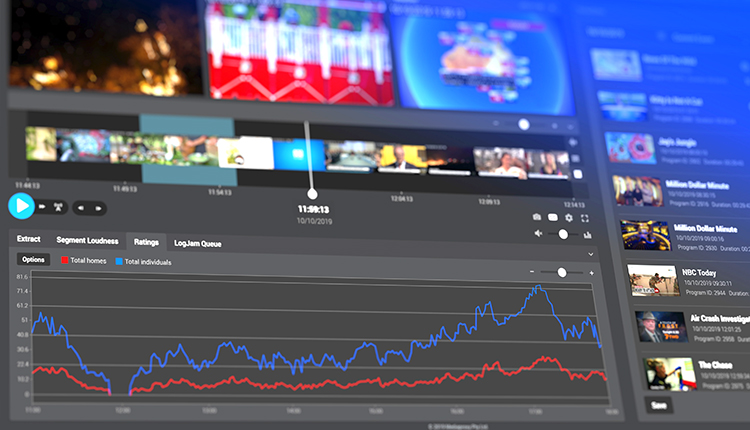 AUS: Mediaproxy, the leading developer of software-based IP broadcast solutions, has upgraded its flagship logging and monitoring system to work with both the Zixi and SRT formats. This allows LogServer to be used by OTT service operators running low latency streams, an important feature for more efficient, fully interactive viewer experiences.

SRT (Secure Reliable Transport) is an open-source video transport protocol based on UDP (User Datagram Protocol) technology. It is able to deliver high-quality, secure, low-latency video over the public internet by optimizing streaming performance across unpredictable networks using secure streams and easy firewall traversal. In this way SRT can account for packet loss, jitter and fluctuating bandwidth, while at the same time maintaining video integrity and quality.

The protocol is developed and promoted by the SRT Alliance, which includes prominent broadcast and media companies such as Avid, Microsoft, Telestream, Evertz and Red Bee Media among its members. Mediaproxy recently joined the Alliance, which will give the company the opportunity to further develop its LogServer monitoring and analysis technology for low latency OTT applications.

"Being able to support two of the most prominent streaming platform protocols is an important advance for LogServer," comments Mediaproxy Chief Technology Officer John O’Halloran. "Low latency streaming is becoming more important for live internet sources. Having native support for both Zixi and SRT protocols in LogServers will allow customers to take advantage of our advanced toolsets for compliance, monitoring and analysis. We are also very pleased to now be a member of the SRT Alliance and hope we can make a contribution to the good work that has already been done in the development of low latency, open-source video transport systems."