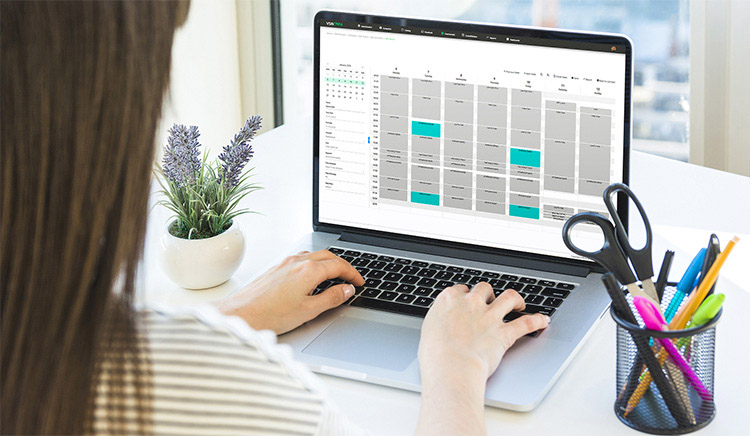 ESP: VSN, a leading provider in media solutions for the broadcast industry, announces its excitement to return in-person to NAB 2022 (Booth N925). After a global hiatus of more than two years, VSN are enthusiastic about the ability to reignite industry relationships which have by necessity been conducted exclusively through online communications since early 2020. More than this though, they are eager to use NAB to announce the numerous product developments which have arisen during this hiatus, a period of time which has allowed for VSN to engage in an intense focus on product development.

The most significant of these developments is the introduction of a new Metadata Rules Editor. As the lifeblood of an effective MAM (Media Asset Manager), metadata creation requires a balance between the theories of best-practice database management/structure and the specific data needs and demands of individual users. The new module provides users with the structures of best-practice metadata management without them needing any knowledge of how to structure metadata themselves, and at the same time allows them to fully customise their metadata arrangements. The new rule editor incorporated within VSNExplorer grants users the ability to engage with an intuitive, straight-forward programming language that allows them to organise and query their metadata in the way that is most meaningful to them, all the time supporting them with intuitive processes and error detection. 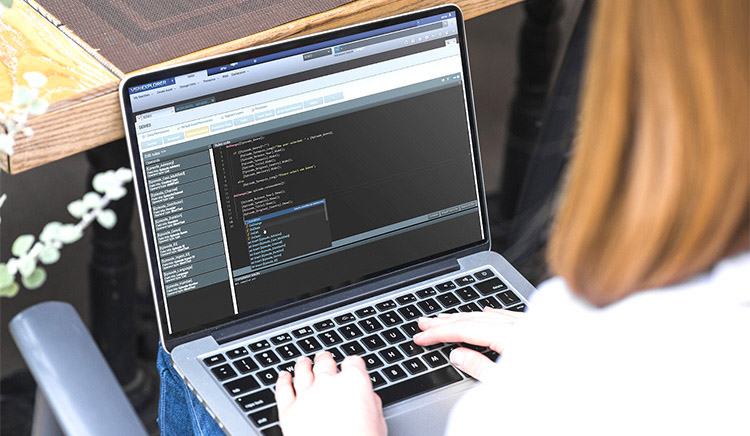 The second major addition to the core VSN range occurs within VSNCrea - VSN’s Broadcast Management System, which has been designed with remote HTML5 access and full VSNExplorer integration at its heart. Here, the Ad pricing solutions have been expanded within the new Commercials Module to allow for the assignment of price blocks at different times of day, the selection of Ad rate types (Fixed, Cost Per Mille, Cost Per Rating), and the direct exchange of this information with the commercial contracts on which they are based.

Through the integration of these automation and accuracy-enhancement tools, VSN yet further extends the monetisation options available to users, maintaining a focus on delivering solutions that leverage the maximum possible value from an organisation’s content and advertising.

As well as exhibiting these developments in person, VSN will also be hosting the online 'VSN Spotlight'; a unique ‘pre-release’ broadcast on April 21st (09.30 CEST in English and at 16.30pm CEST in Spanish) in order to allow those unable to journey to Las Vegas to gain first-hand insight into the developments which VSN will be announcing at NAB.

Speaking of their upcoming NAB attendance, Ricardo Quintanilla - Head of Marketing at VSN, said: “Thank goodness for the opportunity to re-engage with our customers and industry peers in person. We’ve made significant - and often innovative - efforts to stay connected, especially with initiatives such as the VSN Spotlight. But nothing can really replicate the personal connection that tradeshows bring, and we'll be looking forward to giving live demonstrations of both our Metadata Rules Editor and expanded Commercials Module”.

He continued: “And we’ve undergone some significant changes in the last two years that we’re enthusiastic to talk about; from our recent acquisition by Valsoft Corporation, to our development of a new logo - both elements which we feel represent our movement into the future. When it comes to NAB, there’s lots we want to share with our stakeholders”.