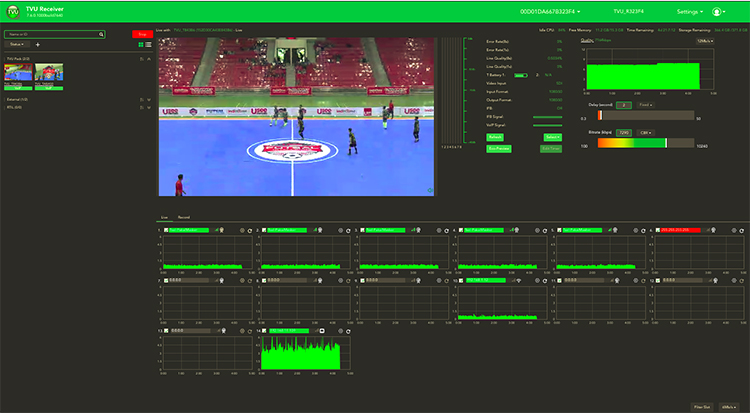 Futsal, a soccer-inspired game played indoors on a hard court smaller than those in regulation outdoor or indoor soccer, has a brief yet strong history in Indonesia. Officially introduced to the country in 2001, the game has steadily gained popularity, thanks in large part to the sport’s emphasis on improvisation, creativity, and technique.

To support the growth of futsal and foster ongoing interest in the growing sport, UseeTV and Futsalation Indonesia organized the Usee Sports Futsal Challenge 2022. The second of three regional tournaments took place last month from June 23-26 at the newly renovated Jatidiri Stadium in Semarang, Central Java.

The event brought together 20 futsal teams - ten in the under-20 (U-20) category and ten in the general category - from the Central Java region. Thanks to the adoption of TVU Networks’ technology by UseeTV, fans unable to attend the tournament in person could stream games live on different channels, including UseeTV Go, IndiHome TV’s Usee Sports Channel, the streaming app Maxstream, and the Usee Sports channel on YouTube.

“With the TVU Networks technology, we’re able to bring lesser known sports to fans throughout Indonesia and the world,” said Mr David Guretno, Head Department OFF 1 HE O&M at Telkomunikasi Indonesia & Manager, Usee Sports Yohanes Indara. “And we get to do so with complete confidence that our live streams will be broadcast quality and produced in a far less costly way than a traditional, on-location multi-camera production.” 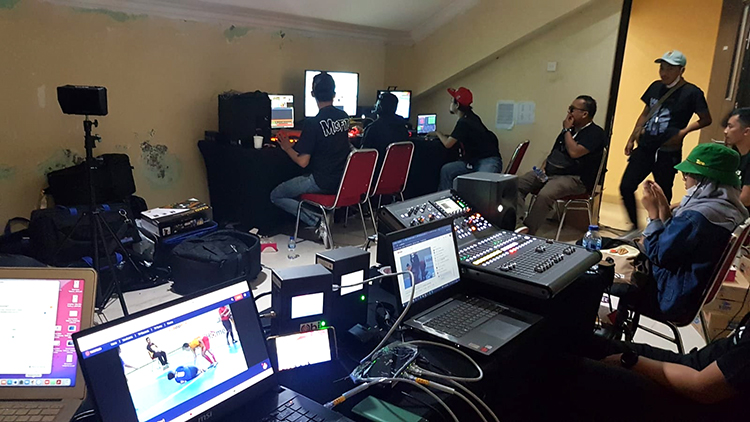 Two TVU One mobile transmitters and two TVU RPS were used for the live broadcast - with one TVU One serving as the main distribution unit, and the second as a backup. One six-channel and one four-channel TVU RPS synchronized live video sources from the games. TVU RPS can aggregate up to 12 internet connections to provide high-speed, synchronized transmissions from multiple sources for remote production over the public internet.

“Sports teams, broadcasters and organizations around the world are seeing the advantages of TVU’s remote production solutions as a way to expand coverage of all kinds of sporting events in real time,” said Liming Fu, TVU Networks VP of Sales for the Asia-Pacific region. “Because of the cost-effectiveness of remote production, they can cover events that may not have warranted the cost of sending a mobile truck or a full crew previously. This tournament is one example of that.”

Using TVU RPS, live signals from up to six feeds and two return feeds were perfectly synchronized for remote transmission with virtually no latency - all using a standard, public internet connection.

Thanks to the live, interruption-free broadcast, futsal supporters watched U-20 winners, Berkah Sport, and general category winners, Trivo Sport, celebrate their winning matches in real time, without resolution loss or delays in transmission.

Fans interested in watching the third and final Usee Sports Futsal Challenge 2022 regional tournament can attend in person in September at the ITS Sports Center in Surabaya, East Java, Indonesia, or stream matches live on one of UseeTV’s many streaming channels.