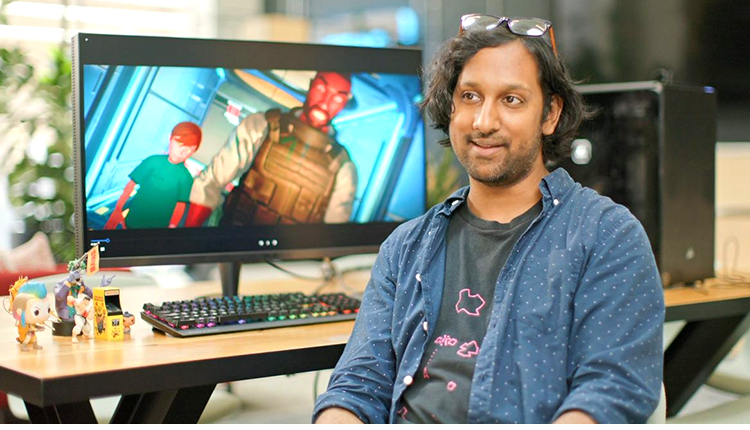 UK: The ASUS ProArt Display PA32UCG-K was released at the start of the Covid pandemic and exemplifies the new flexible approach to production workflows. Priced at just US$5,000, it provides leading edge performance alongside excellent ergonomics and portability, allowing more productions to bring an increasing amount of the post process in-house, whether at home or in their own premises.

While the price of many of the essential components needed in the filmmaking workflow has dropped considerably over recent years, some elements still remain out of the reach of many aspiring filmmakers. High-end monitors are a case in point. Used to edit and color grade traditional footage and/ or create the visual effects now seen across the industry, these are still fearsomely expensive products and typically only found in high-end post houses.

This creates a problem for many filmmakers. The pandemic has highlighted the need for remote workflows in the industry, and with the likes of Netflix and other streaming services pushing the quality standards up in recent years, especially with the introduction of 4K and HDR colorspaces, the search for a high end monitor that can be used at home has been a long one.

Recently though, companies such as ASUS have started to offer that extreme high-end monitor performance at a price that is significantly more affordable for productions and filmmakers; providing tools that are democratizing the process and making digital filmmaking ever more widespread. 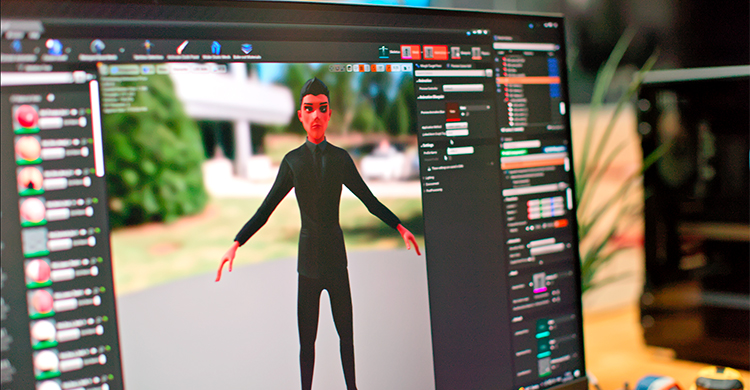 Supporting 4K UHD and multiple HDR formats, including Dolby Vision, HDR-10, and HLG, the 32-inch unit has an exacting 120HZ Refresh Rate and a 1600 nit peak brightness (and an impressive 1000 nit sustained brightness) for picking out all the detail in a range of projects, from high-end feature films to games development.

It doesn’t just work on paper either. Now video professionals have finally had a chance to use the monitor on real world projects the feedback is in and it’s universally positive. Filmmaker and game developer Haz Dulull have all made use of the ProArt Display’s  features on everything from music videos to virtual production projects involving LED volumes.

Dulull is currently in production on an animated feature film and video game, RIFT, destined for Netflix and created entirely inside Unreal Engine. It was the demand for being able to work with high quality graphics at 120HZ that propelled him to use ProArt monitors and PC. 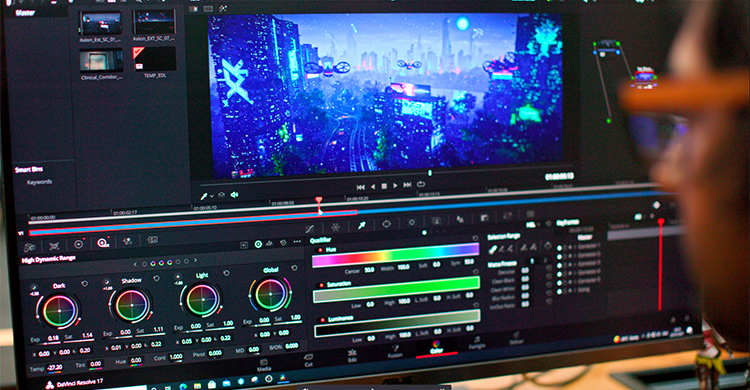 "As a Director for both a feature film and a video game, not only are we in Unreal Engine, but also color grading in Resolve,” says Dulull. “So switching between various color profiles from Rec 709 to HDR via a single 4K monitor when reviewing material is a game-changer."

This is a crucial part of the ProArt Display’s appeal: it can be used in the real world workflows of a new generation of filmmakers, allowing them to hook it up to what sources they want and use it in their own workspaces. And as viewers become used to ever better quality pictures and media companies become more insistent on being able to provide them, content creators will need to be able to finesse and examine their work as and when they want to on a monitor they know they can trust.

With ASUS, they will be able to have that monitor sitting on the desk beside them, not located in a post house a train ride away.

One day, as with the newly democratized cameras bringing high quality 4K UHD and HDR within comfortable reach of a whole new strata of content creators, it will be strange to even consider that it used to be different.