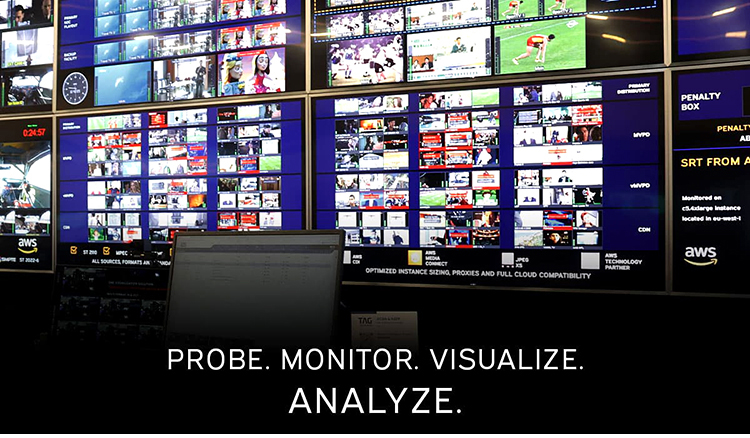 ISL: TAG announced plans to introduce the European market to an enhanced version of its ground-breaking and award-winning Media Control System (MCS) at IBC2022. Initially launched at NAB 2022, TAG’s MCS is transforming the way media companies and content owners extract and utilize their own data to achieve deep insight into their operations and formulate game- changing operational and commercial strategies. The addition of TAG’s Bridge technology allows the MCS to ingest a stream once and deliver an optimized version in any size or format to multiple locations, making it an invaluable enhancement for multi-studio live production applications such as news and sports. 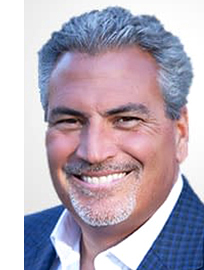 “The rich feature set of the MCS puts data into the hands of our customers, where it belongs,” explains Kevin Joyce, TAG’s Zer0 Friction Officer. “It unleashes the full power of TAGs probing and monitoring system providing customers with a new level of capability, opening the door for them to achieve significant customization and improved operational performance. We were overwhelmed with the positive response, and the Product of the Year award that it received at NAB, and now we couldn’t be happier to bring it to IBC enhanced with the unique and game-changing capabilities of our Bridge technology.”

The MCS serves as an aggregation engine, system manager and orchestrator for data collected by TAG’s Multi-Channel Monitoring (MCM) systems. Using an open-source paradigm, the MCS exposes every piece of probed and monitored data to third-party analytic and visualization applications such as Elasticsearch, Kibana, Grafana and Prometheus enabling DevOps to use the information for forensic or predictive analysis to improve business enablement. Media companies can now manage the entire monitoring stack from end-to-end within one system and gain invaluable insights for optimum workflow performance.

At IBC, attendees will get the world’s first look at the MCS enhanced with TAG’s new Bridge Technology. Powered by the MCS, TAG’s Bridge Technology removes the complexity of routing the same stream to diverse locations with an ultra-efficient architecture. Bridge Technology enables an operator to receive a source once - including video, audio and metadata, and display it directly on any TAG system, anywhere, regardless of input source, size or format. Once the stream is ingested by the MCM, the TAG Bridge automatically optimizes the sizing, format and delivery protocol to fit the configuration of multiple recipients. Compute resources are drastically reduced, and a minimum amount of network bandwidth is consumed, freeing up capacity for the customer.

“The TAG Bridge can deliver the same signal to numerous systems in diverse locations,” Joyce continued. “We wouldn’t want our customers to have to receive the same stream multiple times for multiple facilities. TAG’s Bridge Technology allows the MCS to talk to other MCS’s and transfer that stream in a very efficient way. A signal from Toronto on a TAG system can be automatically decoded and configured to fit the size of the tile and the source of the system in Amsterdam, or anywhere actually. It’s a super-efficient and economical way of replicating signals.”

Additionally, the Bridge technology boosts TAG’s Penalty Box capabilities by enabling one to be built from any source and appear on any TAG system, anywhere. Having dynamically managed system-wide Penalty Boxes available anywhere they’re required elevates efficiency and flexibility by re-directing human resources to where they are needed.