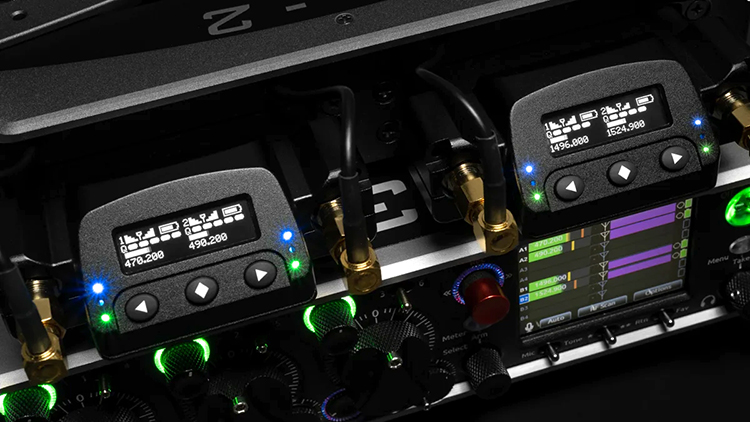 USA: Sound Devices is shipping the A20-RX: a two channel, true diversity receiver with industry-exclusive SpectraBand technology. SpectraBand gives the A20-RX receiver and A20-Mini transmitter an unprecedented tuning range: 470 MHz - 1525 MHz. The A20-RX also features high-discrimination front end filtering for better performance in noisy RF environments and Frequency AutoAssign for faster setup. The receiver is compatible with both A20-Mini and A10-TX transmitters. Sound professionals with the previous model, A10-RX, can upgrade the hardware of their receivers to the A20-RX for $995 USD or for a reduced price of $750 if they purchased their A10-RX within the last 12 months or an A20-Mini since June 1st. The upgrade program lasts until the end of 2022.

“As wireless spectrum becomes increasingly crowded, sound professionals need flexibility when it comes to tuning range. The A20-RX is the first receiver on the market that can tune not only in common UHF TV bands around 470 - 608 MHz, but far above that,” said Gary Trenda, RF Applications Engineer at Sound Devices. “We’re excited to offer the A20-RX and an upgrade path for our A10-RX customers.” 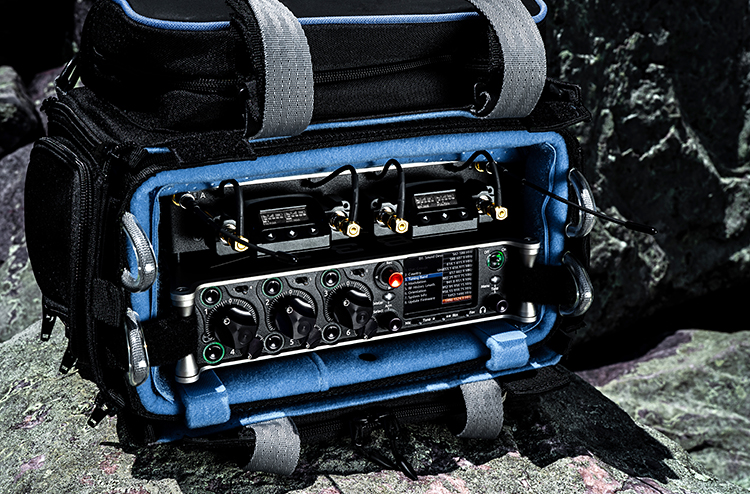 SpectraBand eliminates the need for purchasing different wireless receivers dedicated to specific frequency bands,
covering approximately 285 MHz of available spectrum in the United States and 383 MHz in the United Kingdom.

The A20-RX is the second product in Sound Devices’ first wireless product line. The first product, the A20-Mini transmitter, is receiving a free firmware upgrade to enable SpectraBand when used with the A20-RX. The A20-RX is also compatible with all tuning ranges of the full-size A10-TX and is SuperSlot compatible with an SL-2 SuperSlot Wireless Module and 8-Series mixer-recorder. 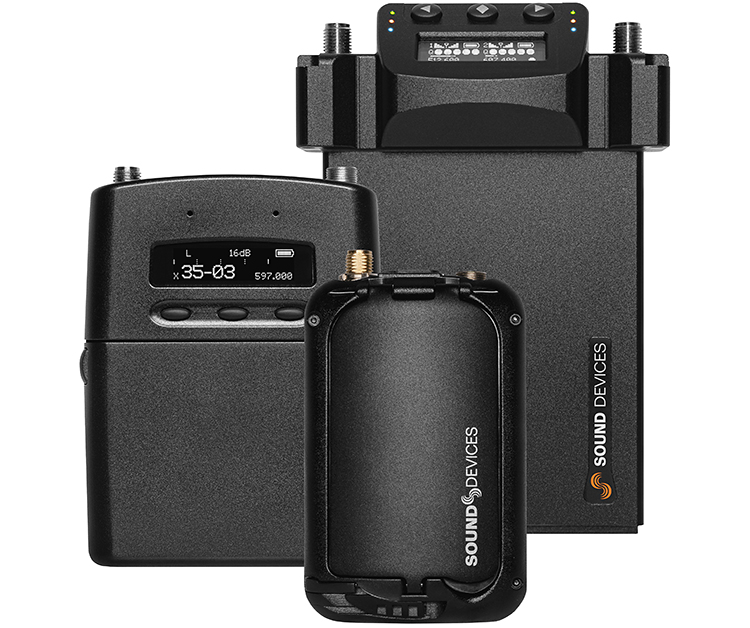 Two other notable features of the A20-RX are its front-end filtering and Frequency AutoAssign. While tracking filters are common in wireless receivers, the A20-RX uses superior low-loss, brick-wall SAW filters to deliver excellent performance in noisy RF environments. These built-in filters also provide excellent immunity from nearby IFB or camera hop transmitters without the need for external filters or extra cabling.  The AutoAssign feature scans a user-designated tuning band and selects available frequencies for the A20-RX's two channels. This feature is designed to make frequency selection and setting quick and easy.

The A10-RX may be converted to the A20-RX by sending the unit to Sound Devices for a hardware upgrade.

Customers can start the upgrade process by visiting: service.sounddevices.com/contact-support