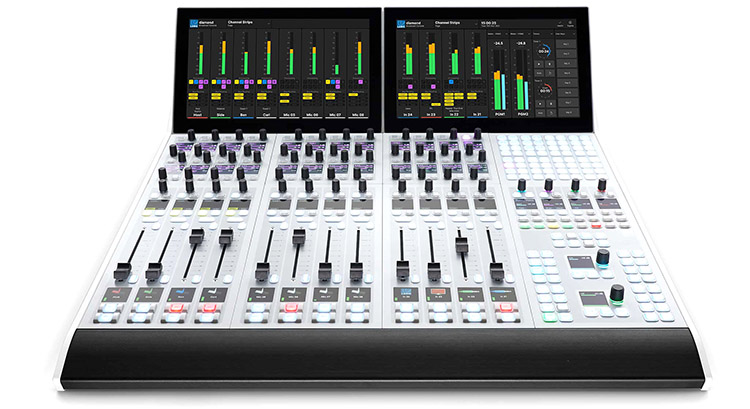 This release coincides with the release of diamond, Lawo’s newest mixing console for radio on-air, production, MCR, remote-control and OB applications. A full-featured broadcast mixer that boasts advanced features such as personalized workflows that can be set, saved and recalled from any studio in the networked facility, high-resolution fader displays, context-sensitive controls that indicate function using RGB color backlights, and the stunning Virtual Extension option that integrates HD touchscreens directly into the mixing surface to provide seamless, customizable visual controls.

Release 7.0 also introduces a new graphical look, incorporating elements from Lawo’s new LUX design system into the diamond GUI, and within VisTool (the screen builder software used to construct customized touchscreen-capable control environments for broadcast studios). Another important part of the upgrade makes it possible for VisTool to be an Ember+ provider, adding control of routing matrices via Ember+ as an integral part of its control suite. 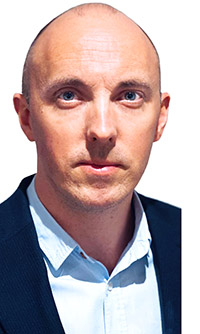 “The constant improvement to our Radio software is based not only on our own experience in the field, but from our clients and partners worldwide. Our team loves collaborating with Lawo users - it ensures they receive the best possible tools, workflows, and experiences from our products!”

In addition to the major new features already mentioned, numerous other improvements and fixes have been added, including the ability to define up to 32 Aux busses for diamond consoles, improved substitution workflows, DMS control for VCAs, and high-granularity EQ for use in production and TV master-control environments.

Lawo radio software Release 7.0 is available for download now; customers can find the release notes
and download the software by visiting.