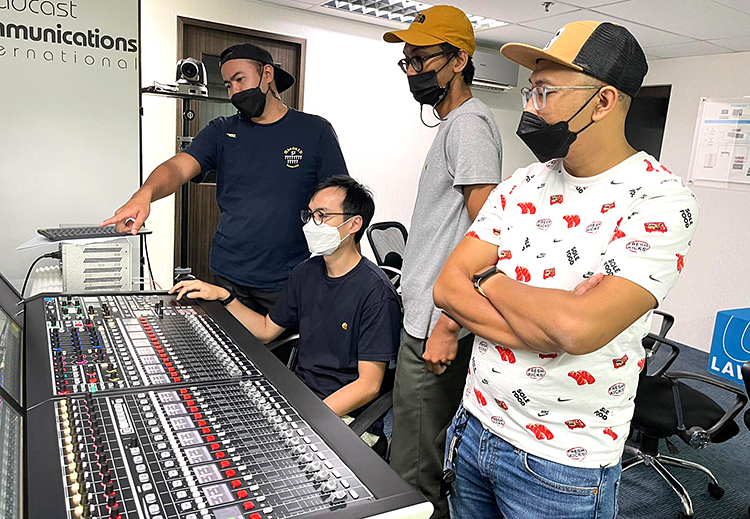 GER: Parliaments around the world have come to trust in Lawo Audio-over-IP technology for critical audio infrastructure. The latest to choose Lawo solutions is the Parliament of Singapore, which recently conducted a major technical upgrade, installing modern Lawo technology in its broadcast facilities.

Based on Lawo’s HOME management platform for IP-based media infrastructures, which is natively built on a cloud-ready microservices architecture, this installation enables users to connect, manage and secure networked setups, with centralized access and control of all connected Lawo equipment. Security is particularly important for the Parliament, and HOME provides a variety of security strategies, the first of which is quarantining unknown devices. Only after being deliberately approved via an intuitive IEEE802.1X-based routine, can connected devices begin exchanging signals within the HOME network. For even more security, HOME uses an authentication strategy based on a centralized user management system, with dedicated user roles and groups.

A paramount consideration during the modernization project was ensuring that the audio mixing system provides high flexibility and can be integrated into a remote production infrastructure. Setups which integrate with distant venues have become particularly important during the pandemic in order to practice safe social distancing during parliamentary working routines. The technical specifications and ease of connecting to Singapore’s national media network, Mediacorp, were instrumental in the purchase and installation of the Lawo mc²36MkII console as the central element of the parliament’s audio infrastructure. 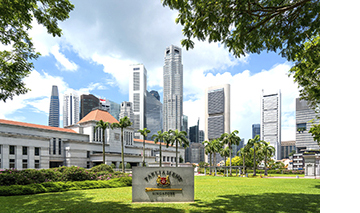 This decision for Lawo technology is one of a number recently taken by national parliament TV and radio channels worldwide. These include the audio infrastructure for the German Bundestag Parliament TV, Thailand Parliament Radio, Israel’s Knesset, and the massive, scalable audio- and video-over-IP infrastructure of the European Parliament in Brussels and Strasbourg.

Because the Singapore Parliament project was carried out during the pandemic, training and configuration support were done during online remote sessions. Lawo’s Frank Mosch conducted technical pre-project discussions so that MediaCorp and systems integrator Broadcast Communications International Pte Ltd could finalize the system’s design and interconnectivity in a smooth, unified workflow. Training during project installation and completion, including assistance in minor system adjustment during T&C, were also carried out online.

The Singapore Parliament project was carried out between October and Christmas 2021. The first seating of Parliament using the new Lawo broadcast infrastructure took place during January 3 - January 5, 2022, with a perfect, error-free debut.

“We are proud and honored by the trust the Singapore Parliament has given our products and solutions for this major modernization - the introduction of IP technology using Lawo broadcast equipment,” says Boon Siong Tan, Lawo’s Sales Director, S.E. Asia, India & Radio (APAC).