Riedel Communications at the RSC 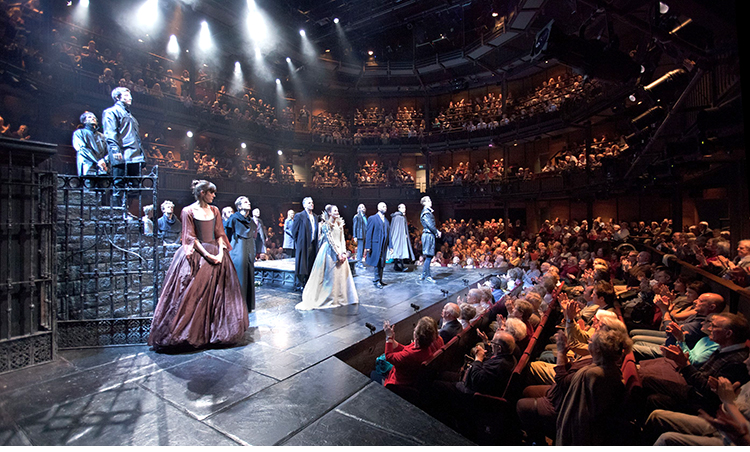 “In choosing a new intercom system, our main priorities were reliability, sound quality, and ease of use. We tried another wireless system without success, and after looking at a variety of other solutions, Riedel was an easy choice,” said Jeremy Dunn, Head of Sound for the RSC. “As soon as it was safe for the Riedel team to enter our theater after the COVID lockdown, the company quickly conducted a site survey, compiled a system design, and performed a smooth installation despite supply chain issues. The system was up and running in time for our next show and has been performing exceptionally ever since.” 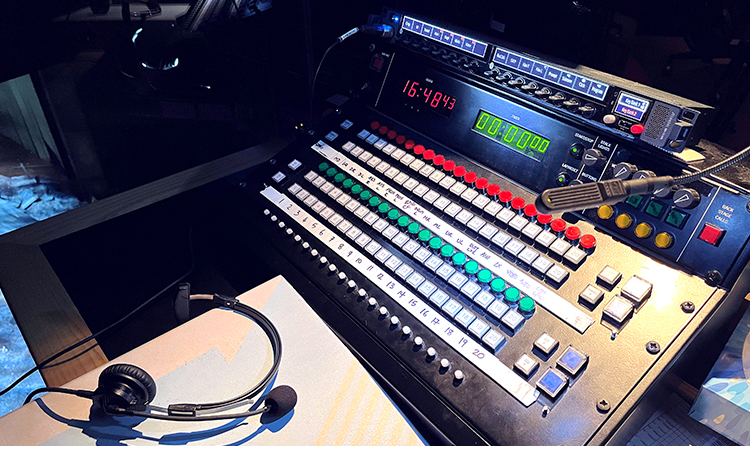 With the exception of a few fixed locations where RSP-2318, RSP-1216HL, and DSP-2312 SmartPanels are being utilized, the RSC is now relying exclusively on wireless communications in the Royal Shakespeare Theatre. With the Bolero system, there is no need for the theater company to run cables for two-wire beltpacks, saving set-up time to speed up its workflow. In addition, individual beltpacks can be quickly and easily configured for different users, while the system offers excellent sound quality with seamless connectivity across multiple antennas.

“A world-renowned theater company, the RSC is always looking for innovative solutions to deliver an engaging experience for attendees, and we are thrilled that they chose Riedel,” said Nacho Lee, U.K. Sales Manager at Riedel. “With our Artist and Bolero systems in place, the RSC has clear, comfortable communications throughout its Royal Shakespeare Theatre, and they’re looking to bring those same capabilities to their other auditoriums too. Bolero is already being used at the Cambridge Theatre for the popular West End musical Matilda, and the RSC is planning to roll out the system at the Swan Theatre and The Other Place as well. We look forward to working further with the theater company as it continues its mission of bringing Shakespeare to everyone.”

Further information about Riedel and the company’s products is available at: