GER: Qvest Media has developed and implemented a future-proof and centralized media archive infrastructure for France Télévisions. The world-leading systems architect and ICT integrator for media technology was also handling the secure data migration for the project. 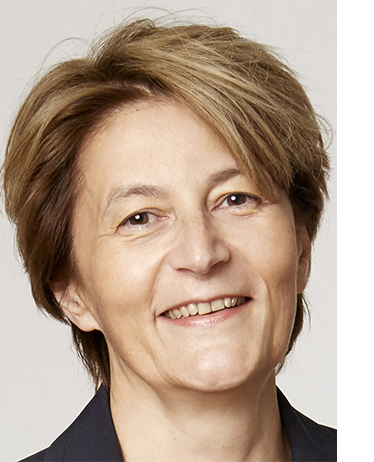 The aim of the collaboration between Qvest Media and the public service TV broadcaster headquartered in Paris was to integrate a centralized and secure infrastructure for its news production archive. The new infrastructure is based on a fully scalable cloud-based S3 object storage system and ensures that data remains permanently available and immediately accessible for shared use. The implementation of the France Télévisions project is particularly effective and futureproof because it offers an intelligent solution to meet the significant increase in demand for storage capacity with potential extension to the cloud.

The main priorities for Qvest Media’s expert team were to replace the previous archive system with minimum impact on the existing infrastructure, ensure operational transparency and guarantee smooth data migration. It was also necessary to integrate the solution into existing business processes, and support cloud-based backup and overflow functions. 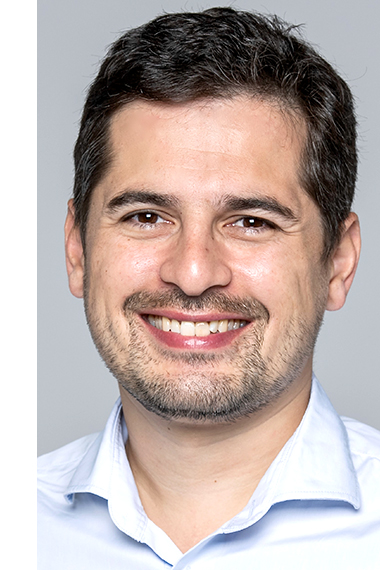 In addition, Qvest Media carried out data migration via the Rapid Migrate platform by Cloudfirst.io - a latest-generation media archive system. The Rapid Migrate platform is already being used by leading North American media groups and, according to project leaders at France Télévisions and Qvest Media, has already delivered outstanding performance in its first European project.

Skander Ben Attia, Director of Engineering at France Télévisions pictured: “We were impressed not only by Qvest Media’s technical expertise, but also by their innovative approach to the data migration, which was handled fully remotely. Qvest Media has an excellent methodology for sensitive projects such as this. The level of management experience with major international projects was of huge value to us.”

“We would like to express our deep gratitude to France Télévisions for placing their trust in us, and are delighted that we were able to work together with them so successfully on the first project of this type in France. The implementation of the archive solution in Paris marks the completion of the first phase of the project. Now, the support teams at Qvest Media France are taking over to ensure the services continuity,” summed up Françoise Semin, European Sales Director at Qvest Media pictured top.

The second phase of the transformation process will expand the service to the broadcaster’s regional archives in France as well as their other locations overseas. Once completed, France Télévisions will have a fully centralized, scalable and extensible SDS archive infrastructure facilitated by Qvest Media, conveniently enabling their next business evolution requirements.