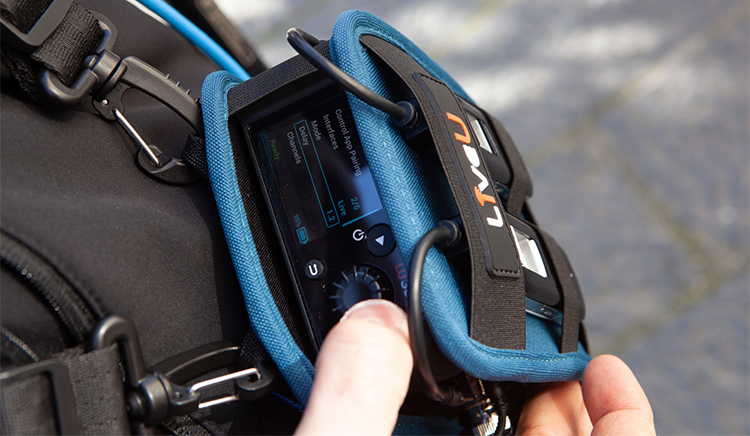 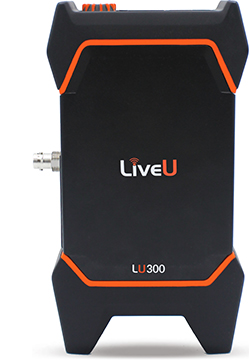 Pasifika TV provides 24/7 breaking news and live sports coverage to 24 broadcasters in NZ and across the Pacific Islands, reaching millions of viewers. Originally set up as a pilot, the "PacHub" project based on LiveU's live production workflow is now being expanded to eight islands in the region using a combination of LU300 portable units, LU300e fixed encoders and servers. The remote production is managed out of Auckland, New Zealand, where the production team monitors and curates live and non-live content, adds graphics and handles the post-production.

During the lockdown, LiveU's solution has enabled Pasifika TV to maintain communications, and become a critical source of live content to, and from, the islands. In Samoa, for example, on the day after the historic election, the local broadcaster was able to provide live interviews with a political commentator into New Zealand Pacific current affairs show, Tagata Pasifika, when travel to the island for other journalists was impossible. LiveU technology has also been used to stream live sports coverage, such as rugby league, handball, volleyball and the Cook Island Games, the first major sports event in the island since the beginning of the pandemic.

Natasha Meleisea, Chief Executive Officer, Pasifika TV, explained, "Connectivity is key; with mobility a challenge, the immediacy of creating live content has never been easy in this region. LiveU's mobile solution enables high-quality live content to be transmitted to a far wider audience than before, more cost-effectively than if we used other methods. From one-way traffic - sharing content from New Zealand to the Pacific Islands - LiveU is now enabling a two-way dialog with live content also being transmitted from the islands back to New Zealand. All the NZ broadcasters are keen to use our service once the expansion is complete. The next stage will be sharing content island to island, allowing Pacific broadcasters to connect, and learn from each other what's happening in the region."

Meleisea continued, "During the pandemic, real-time communication has played a critical role uniting and enabling people to support each other on a journey of resilience and recovery. With the revival of tourism and international sports events, we see many opportunities for live events, most notably the 2023 Pacific Games."

Yaal Eshel, General Manager, LiveU Asia, said, "It is inspiring to hear how LiveU enables Pacific broadcasters to connect with each other and strengthen communication across the region. As Pasifika TV expands its PacHub initiative, we will be working closely with the team together with our local partner Pacific Live Media to ensure the maximum potential for producing and sharing engaging and informative live content."