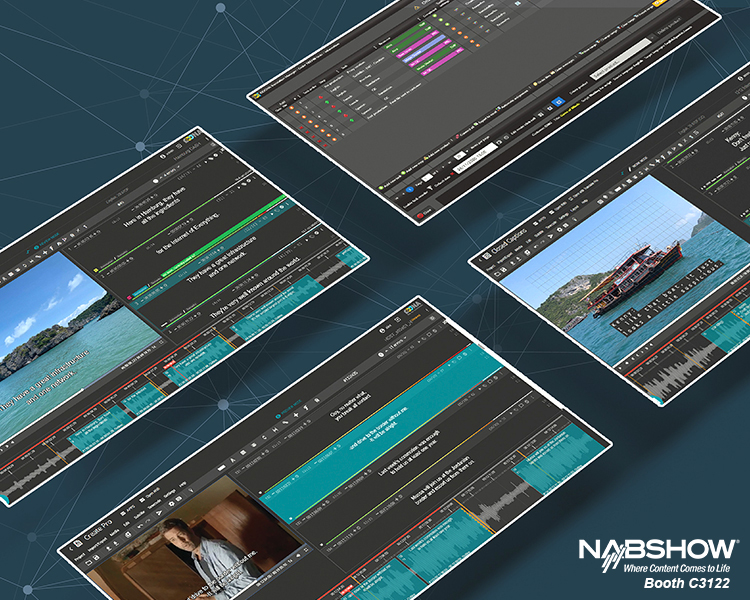 ISL: Ooona will demonstrate the latest refinements to its flagship Ooona Integrated media localization platform at the April 23rd through 27th 2022 NAB Show in Las Vegas. Centers of attention on Ooona booth C3122 will be the Ooona Mobile App, an expanded user interface now available in 12-languages, support for Japanese timed text editing, plus a host of API integrations to management systems and language technology platforms from selected partners.

"It feels great to be returning to the NAB Show,” says Ooona CEO and co-founder Wayne Garb. “2021 proved a very busy year for us and we will be exhibiting a lot of new developments.”

Making its NAB Show debut, the Ooona Mobile App allows translators and production staff to manage their work remotely. Compatible with iOS and Android operating systems, it provides a simple and intuitive way for media localization creatives to view projects and assign priorities. Urgent tasks can be prioritized so that resources can be allocated promptly. 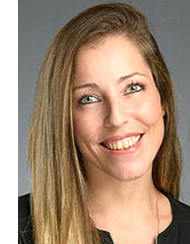 "Localization turnaround times are becoming shorter than ever to accommodate the need for speed to market," comments Ooona Integrated Product Manager Maya Venturero. "Urgent project allocation has become standard in production pipelines. The Ooona Mobile App allows localization service providers to complete urgent tasks quickly and easily. Users can view dashboards, confirm assignments and answer requests effortlessly from any location, as well as set a quiet time so notifications do not distract them." 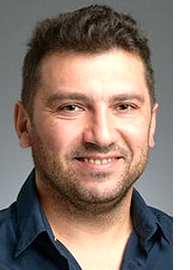 All Ooona management and production tools for timed text assets are now available in 12 languages. Additional to the original interface in English are Arabic, Chinese, French, German, Hindi, Italian, Japanese, Korean, Portuguese, Russian and Spanish. Support for more languages is planned in the coming months. "The languages selected for the interface reflect Ooona’s large user base around the world," says Ooona Tools Product Manager Alex Yoffe. “We know our users prefer our tools for their friendliness. We wanted to make their experience even more personalized by interfacing in their language.” 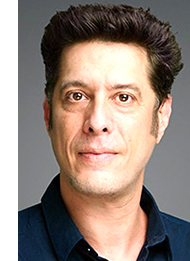 A major addition to the capabilities of the Ooona Integrated platform is support for Japanese timed text editing. "Japanese grammar is impressively logical but the written form is generally accepted to be the world's most complex," states Global Account Manager Shlomi Harari. "As well as combining Kanji, Hiragana and Katakana logographics plus western alphanumerics, Japanese text is displayed vertically, horizontally or a combination of the two. 'Ruby' characters are often included as pronunciation guides as well as ‘bouten’ marks for emphasis, all needing to be positioned precisely. A combination of full-width and half-width characters is customary, and alphanumeric text has its own set of rules. Support for Japanese timed text editing now places Ooona in a leading position to serve the entire global media localization market." 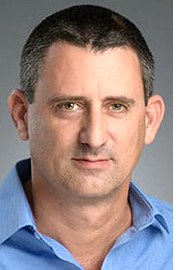 “We have always aimed to be at the heart of the media localization workflow,” Wayne Garb summarizes. “Adding Japanese was part of that, as is working on our API integrations so we can easily talk to any system our clients wish to exchange data with. As an example, we recently set up an API connection to VRT so orders can be automatically pushed to Ooona Integrated and content pushed back to VRT’s servers for broadcast. Other API integrations of the platform include a variety of speech-to-text and machine translation engines, as well as translation memories to assist in the subtitling process."