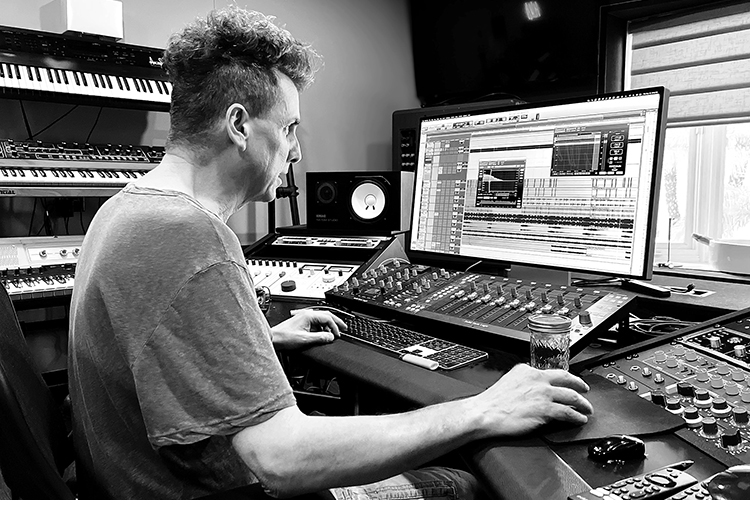 UK: Renowned for his versatility in the studio, GRAMMY® Award-winning Record Producer Mike Dean is who the world’s biggest artists turn to for their production needs. Dean’s career began in the early ‘90s with legacy-making work for southern rap icons like Scarface, UGK, and Devin the Dude. Since then, Dean has evolved to blend hip-hop, pop, experimental rock, and soul, giving his records the reputation of being uniquely and undeniably his own.

Throughout the 2010s, Dean played a crucial role in the realization of seminal albums such as Jay-Z’s Watch the Throne, Frank Ocean’s Blonde, and Beyoncé’s Lemonade. More recently, Dean has produced several tracks on Beyonce’s Summer Renaissance (entirely in Dolby Atmos) and reimagined The Weeknd’s Starry Eyes. He also added synths, guitars, and his signature sound to The Weeknd’s After Hours Til Dawn stadium tour. To keep up with his reputable clients and showcase the famous texture and psychedelic feel that he portrays in his records, Dean often turns to NUGEN Audio’s Monofilter and VisLM plug-ins.

“I love NUGEN’s Monofilter plug-in. It can be used to bring definition to a weak bass, re-center low frequencies, correct phase issues, and more. It’s great for zeroing in on the low-end. It keeps your masters nice, even on the low-end energy. I also use the VisLM on everything. It provides me with an instant overview and analysis while mixing. My favorite go-to within VisLM is the LKFS meter, which makes it easy to identify problems early on.”