AUS: Leading codec manufacturer Tieline has announced the release of new firmware v3.02.06 supporting a range of highly anticipated new features in Gateway and Gateway 4 codecs. Major features in this release include:

“This is a significant release which supports features like NMOS, and up to 8 channels of phase-locked multi-channel IP audio, which will excite broadcast engineers,” said Charlie Gawley, VP Sales APAC/EMEA. “Processing features like input compression and EQ, that can be adjusted from anywhere online using the Toolbox web-GUI interface, also take remote control to another level.” 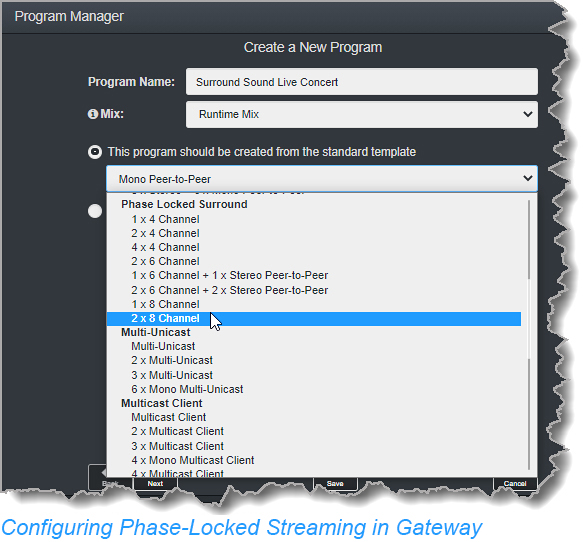 Support for NMOS IS-04 and IS-05 in the Gateway platform is incredibly important and provides discovery, registration, and control for ST 2110 AoIP streaming. This ensures that components of a networked media system can find each other and delivers connection management and audio channel mapping to device I/O channels. Combined with support for 16 AES67/ST 2110-30 AoIP streams, NMOS brings a new level of interoperability and control with networked equipment throughout the broadcast plant.

The new release is a free upgrade for existing customers. Release notes for all new features can be viewed, and firmware downloaded, from the support page for each codec available via: http://tieline.com/support 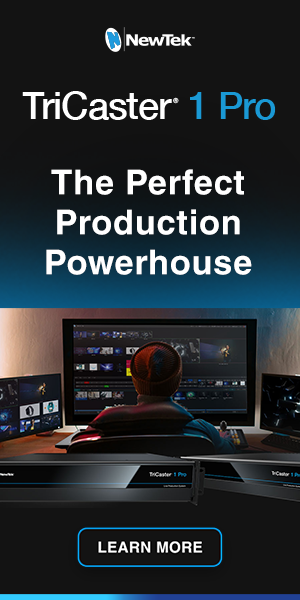