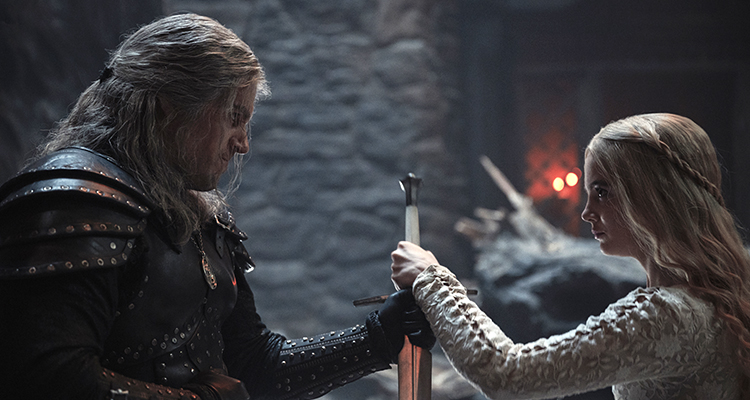 UK: Season two of The Witcher was a work of stunning contrasts and colour, with the conform, digital intermediate (DI) and finishing completed by Jet Omoshebi at Goldcrest Post in DaVinci Resolve. The series was shot by Romain Lacourbas ASC, AFC for show runner Lauren Schmidt Hissrich.

“COVID restrictions meant we needed to work as remotely as possible,” explains Mardon de Carvalho, who served as the main unit DIT for digital dailies facility Cinelab. “We opted for a workflow using DaVinci Resolve so we could efficiently provide the lab with the dailies color project. Resolve allowed us to continue collaborating as needed, sharing grades, stills and projects easily between myself and our data manager/dailies colorist, as well as the lab.”

In prep for the shoot, Lacourbas worked with Cinelab to select the correct format and tune the look. The first season was shot on the Panavision DXL2 but Lacourbas and Hissrich wanted to make a change for season two. Tests with the Alexa LF and Sony Venice were reviewed by Omoshebi with a particular focus on how both cameras reacted when reviewing in HDR. 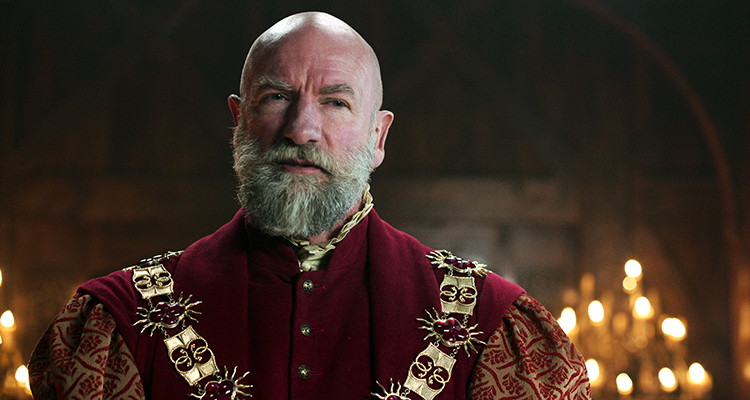 Lacourbas settled on the Alexa Mini LF in open gate mode 4448 x 3096, framed for 2:00.1. The cameras recorded ArriRaw which the Cinelab dailies team offloaded as ArriRaw HDE (.arx) to take advantage of the reduced data footprint. More than 421 hours of dailies totaling 338TBs were processed.

Cinelab also worked with Omoshebi to create the look. They followed an ACES color pipeline and used two look modification transforms (LMTs) - one for day, another for night - throughout the shoot in a set-to-post workflow followed by the series other DPs Jean Philippe Gossart AFC (episodes 3 and 4) and Terry Stacy ASC (episodes six and seven).

“The initial look was set onset between the DP and DIT before being sent to the near set data manager to balance the color,” explains Joshua Callis-Smith, Chief Technical Officer/Colourist at Cinelab. “The projects were then sent to the dailies team.” 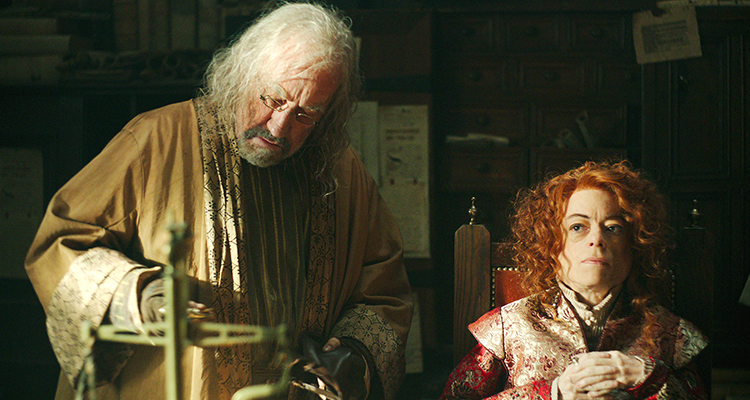 He commends the power of the color trace function for moving color information between the dailies colorist and the dailies team. “Especially if they are working in separate locations and don’t have the ability to work collaboratively over a shared project or database.”

DaVinci Resolve’s integration of ACES also made the color management process incredibly easy. “Its ability to automatically detect raw formats and apply the correct IDT made the process of moving the color between set and the dailies lab seamless,” says Callis-Smith. “In order to track which LMT was used, the dailies team had to manually input the information into a metadata field which was then exported along with the CDLs into the Avid bins to be tracked throughout the rest of post.”

While Valentina Rutigliano onlined the series in DaVinci Resolve at Goldcrest, Omoshebi graded in DolbyVision from extracted 4K EXR files in ACEScct. 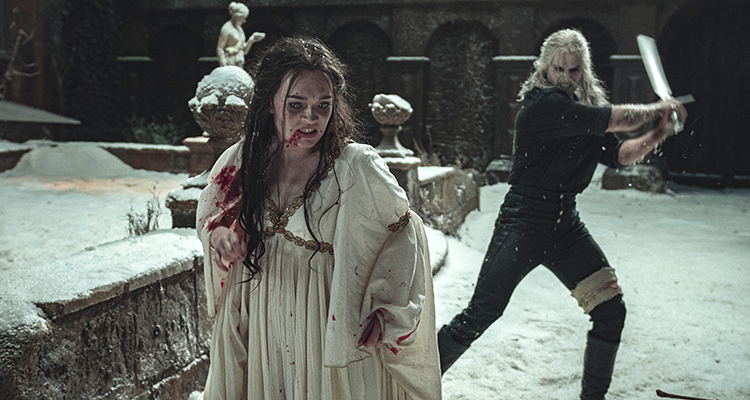 “The key challenges for me, as always, was to glue to the various components together, make the VFX sit in seamlessly and follow the subtler emotional beats of the story,” reveals Omoshebi. “The story is very fast moving with many different locations to consider and it was important to enhance and contrast these different worlds.

“Grading at 4K calls for things to be very precise,” says Omoshebi. “Without Resolve’s tracking I’d be lost! There is a fair amount of close roto work to do. We wanted to make the most of the HDR grade and push it where we thought necessary. However good the SDR translation is, there are optimal levels for highlights and shadows to get the best analysis and the implementation of version four DolbyVision tools in Resolve were very handy.”

“In all episodic grading having quick access to all the stills from previous episodes is essential. I use the Powergrade Album stills and the LightBox in almost constantly and any reoccurring settings could be stored and referenced quickly. We also use Powergrade Albums for communicating as a dept and grades, mattes and online fixes could be stored and accessed by the whole team.”

The Witcher season two is currently streaming on Netflix.

All images courtesy of Netflix.