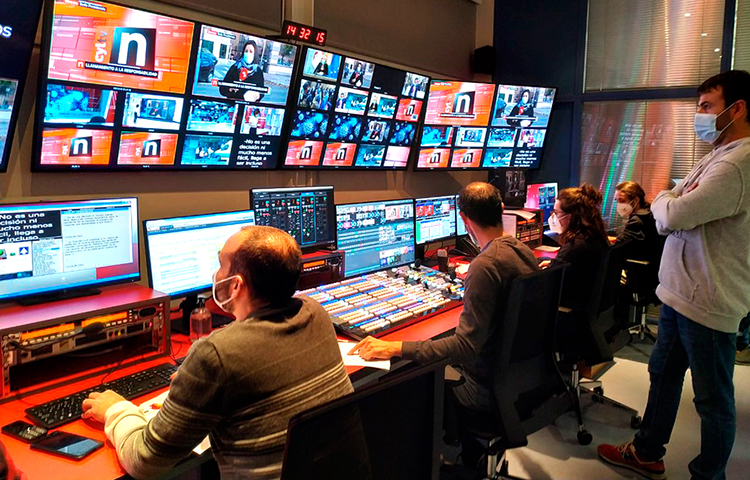 ESP: Navarra Television is the autonomous television channel of the region of Navarra (Northern Spain), which broadcasts general content: Its base is regional news, plus national and international information to maintain the attention of its viewers. The use of the local Basque language gives an additional attraction to the offer of this regional television.

Mr. Enrique Berián CTO of the company, has known how to technically grow the station in less than 10 years from Channel 6, a local television that was grouped with Popular TV, an entity in the same field, to a regional channel, today, significantly improving quality, always with a clear limitation of means until now, in 2021 they have been able to develop, supported by public aid, the Project to create a regional public service with native Full HD technology. 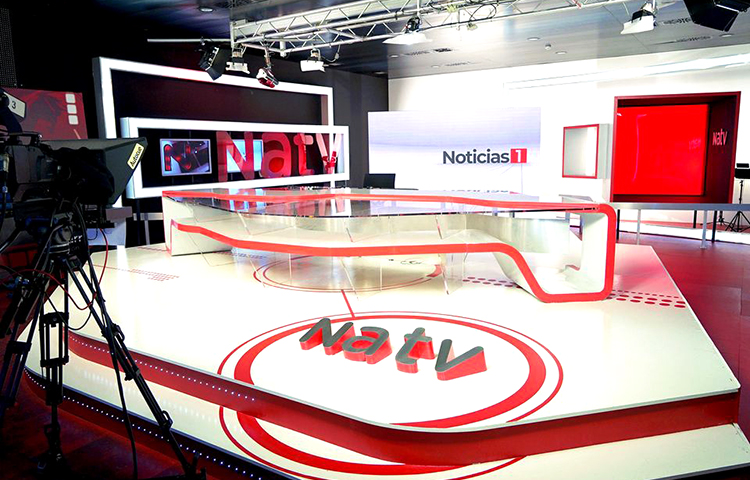 The bulk of the technological evolution has occurred in the midst of a pandemic, with hardly any staff at the station, even with the newscasters themselves at home. Technical coordination had to come from the center, and thus when implementing the new AEQ intercom based on a Crossnet 72 matrix, it had to be complemented with an IP telephony system adapted to technical coordination, Systel IP 16, also from AEQ. Dante IP connectivity communicates the 72x72-circuit intercom matrix with the 52x52-circuit Systel IP 16 matrix and the studio's audio console, through 32 input and output circuits of each unit.

AEQ Systel IP lines go to an IP telephony carrier, NetelIP, which guarantees HD service (7 kHz bandwidth) in VoIP communications with reporters and other station stable contacts. Thus, some circuits are established in Systel IP16 to give feedback and coordination to the reporters, but also other direct circuits to the sound console to develop contributions in HD voice with 7 KHz bandwidth, covering situations in which there is no at hand a way of entry of better quality for a report or a punctual or stable intervention from a home or any other place. 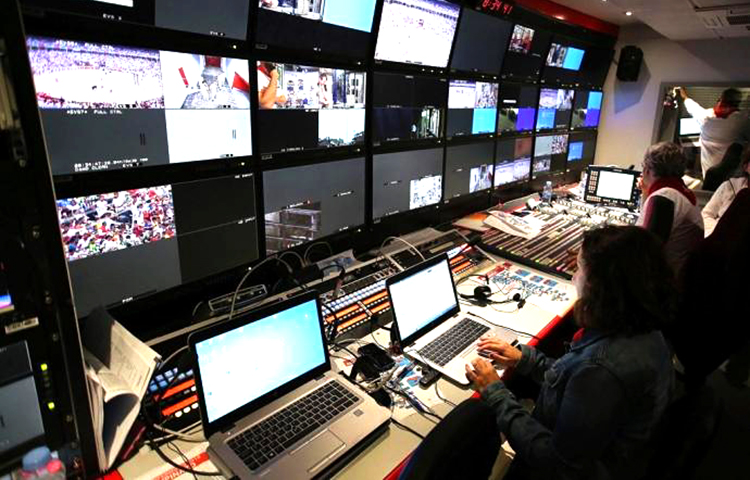 Internally, in the production control, AEQ TP8116 panels with EP8116 expansion keyboards are used. To coordinate the people involved in a program moving around the studio and through the corridors, two beltpacks with 4 physical keys (16 virtual) AEQ Xplorer with WiFi technology have been added to the system.

A technical peculiarity of this installation is that it includes an AEQ Olympia 3 commentator unit. This equipment works as one more intercom user panel in the system with 8 physical keys, 32 virtual. But it is joined by the ability to listen to various sound sources and comment on them from three workstations with a headset. Thus, from the station itself, in off-tube operation, an external event can be commented on, whether it is its own or another's production. Dante connectivity allows you to directly access a studio sound console or other equipment. Produced audio can also be routed through the intercom's Crossnet matrix. Only when an event is big enough is it worth moving commentators with the Olympia 3 unit to broadcast it on-site.