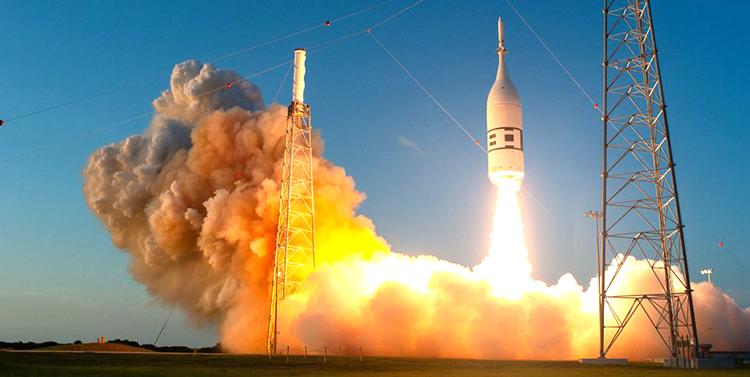 USA: Internet protocol television (IPTV) will be used by NASA to help monitor and maintain equipment on the Orion spacecraft in human missions to the Moon and Mars, according to Richard Bernard, Senior Product Manager with VITEC, a worldwide leader in advanced video encoding and streaming solutions.

The environment in which video solutions must work are extremely harsh and volatile, with a tremendous number of variables that are constantly shifting which can affect how video streams are transmitted. To support operations in these challenging conditions the agency deploys proven, mature solutions that have stood the test of time.

“As a result, long development life cycles are needed for the most critical elements of vehicles NASA launches into space - especially those that involve human missions. Only the most proven, field-tested technologies can be trusted to launch astronauts safely and securely into space,” says Bernard.

At the onset of Orion’s development, IPTV technology was still in its early stages, so many current on-board video systems are incompatible with open standards that have been recently developed to support the rigorous deep space environments associated with NASA missions. This includes IPTV.

“Since then, however, the standards have evolved. Companies like VITEC have introduced robust IPTV innovations capable of contributing to the mission by enhancing the ability to monitor critical systems on the spacecraft,” says Bernard.

“For instance, video streams from cameras onboard the spacecraft can be transmitted and analyzed back here on Earth to greatly improve safety and quality assurance measures. For example, IPTV technology can enhance the ability to monitor cracks in panels that may not be detected by sensors. In such situations, video technology can literally provide ‘the eyes’ on potential problems.” 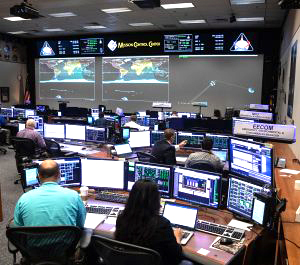 NASA needed a solution that would extend the ability for video traffic to interact with a number of different protocols, including those that are specific to NASA.

“NASA needed a decoder that could be compatible with video feeds coming from sophisticated - but proprietary - on-board IP cameras developed by NASA and its contractors to capture video in space,” says Bernard.

The cameras provide support for both high- and low-frame rate streams, as well as images ranging from QCIF to 4K. A system was needed that allows the resolution and frame rate to be adjusted based on whatever bandwidth might be available between Orion and Earth.

“Those are a lot of variables and NASA needed a highly flexible and robust decoder to handle those very precise, fluctuating video feeds. IP streaming technology provided a clear path to harness video feeds for the kind of collaboration needed to ensure the safety of the crew and the integrity of the spacecraft itself,” he says.

VITEC worked with NASA to develop video decoders that would be compatible with the complex mix of proprietary and open standards workflows. Specifically, VITEC was able to adjust stream capture module capabilities to manage the range of particular feeds used for this mission under different conditions and circumstances.

“Additionally, our hardware decoding platform ensures that video feeds - with any frame rate, frame resolution, or bitrate - can be decoded and rendered on industry standard video outputs, such as HDMI or SDI, for distribution to the people working on the Orion mission within the space center,” Bernard says.

In short, VITEC’s solution has helped to modernize NASA’s existing investments in equipment, enabling new functionality and extending the community that can benefit from-and contribute to-Orion missions. VITEC has laid the foundation for future-proofing Orion’s video capacity, enabling it to support new applications and innovations that contribute to NASA’s objectives today, tomorrow and beyond.

Note: To read the entire Q&A with Richard Bernard, visit.