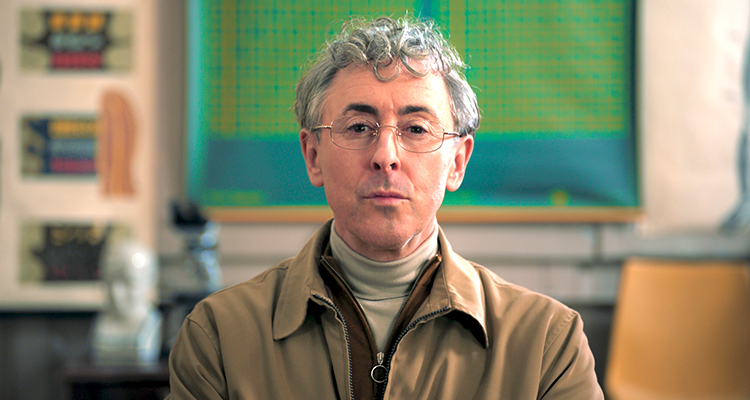 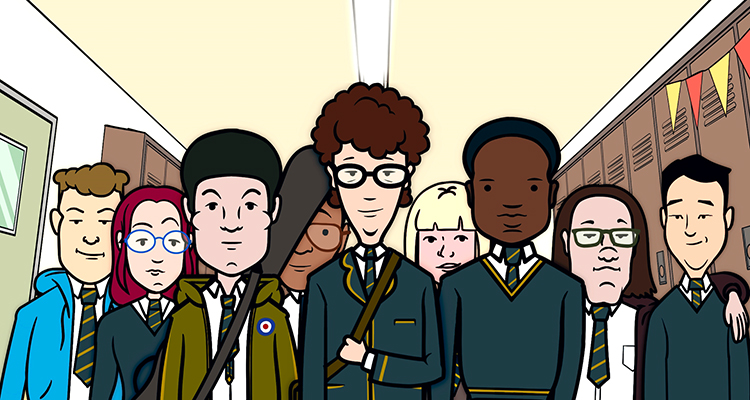 The interviews with former pupils were recorded over a number of days at a semi-abandoned school in Glasgow, but production was interrupted by the Covid-19 lockdowns. The original intention was to let the story unfold using the interviews mixed with drama recreations but restrictions of filming forced Jono McLeod, the Director, to look for alternative ideas and he settled on using 90s style animation to tell the story. However, ensuring a consistent look across both the animated and interview segments required some work. 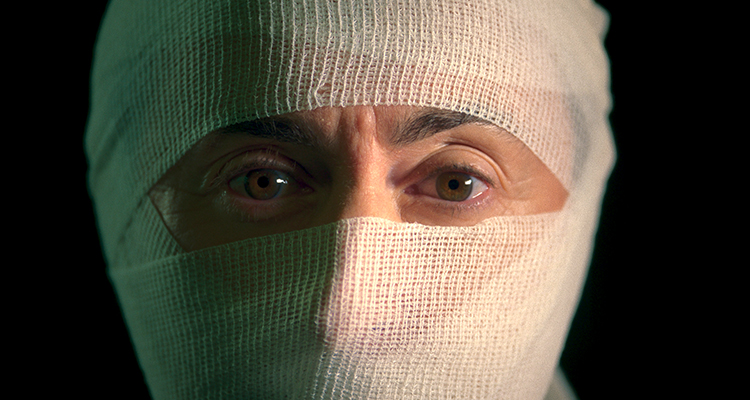 A crucial part of the production was ensuring consistency across the animated and interview segments. Notably, that the characters could be recognised across both. Although the director had asked the former pupils to wear brightly coloured clothes, Bruce also used the Resolve 3D keyer on the animations to tweak jumper and hair colors to ensure that the link between characters was clear and didn’t jar the viewer’s experience.

“Tying in the colour of the animation and the real interviews was a lot of fun,” concluded Bruce. “It’s a very colorful and stylish film, which was a clear choice on the director’s part. In other hands the story could have been told in a very dark and bleak way, instead it’s got a wonderful playful and comic feel to it. As such, it was vital that we unified the animations and interviews and lip-sync so that it didn’t feel like three piecemeal projects thrown together. The consistency of colour was a critical part of this. Overall, I'm incredibly proud of the work; they say that truth is stranger than fiction, and My Old School proves the adage."