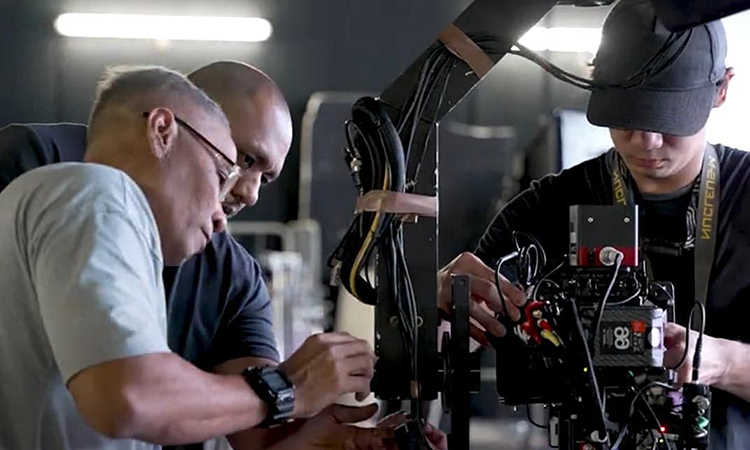 The project is believed to be the first ever complete LED (with Ceiling) Virtual Production of its kind in Singapore and the wider Asia region. The LED volume was powered by Mo-Sys’ VP Pro XR, which in combination with Mo-Sys StarTracker camera tracking, delivered breath-taking Live AR. The entire system was integrated with real-time DMX controlled lighting and an LED ceiling to increase the production value and to assist the Cinematographer by providing real-time ‘scene spill’ on the talent.

Established as a media technologies system integrator in 2016 amidst the rise in popularity of VR, Mo-Sys partner Cgangs found success and grew its offering to include training, real-time live 3D virtual production, technical support and project implementation.

Now recognised as a leader in virtual production, Cgangs was selected by American games developer Valve to handle the production of the Opening sequence and Top 4 team player introduction videos for The International Dota 2 Championships, a major eSports competition held in Singapore during October 2022, with a reported prize pool of $18.9 million.

Cgangs were introduced to the Dota 2 project in July 2022 and shortly after welcomed the Valve software team to their studios in Singapore. After shooting a sample video based on an animatic demo provided using green screen virtual production, Valve were able to decide on the same day to work with Cgangs. 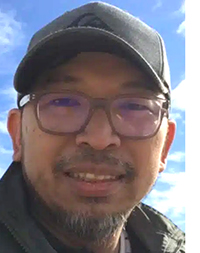 “The project made extensive use of Live AR, and it all needed to be shot in a single day without post-production. We only had about 1.5 hours per team to shoot and capture the opening and intro videos, which meant we were shooting real-time ICVFX and needed rock-solid camera tracking and a powerful LED content server solution that wouldn’t let us down,”
- Alvin Lim, Cgangs’ Strategic Partnership and Business Development Director.

“We had limited time on-set so needed to work quickly. We were able to do this after ample pre-production planning and selecting products that would enable rapid ICVFX production. StarTracker and VP Pro XR were perfect for this project, both in terms of set-up, workflow and reliable performance. It was also a great pleasure to work with the DOP from Valve, who was using LED Virtual Production for the first time. He had a very clear vision and worked collaboratively with our technical team to achieve it, and this was essential to making the project a successful one, with very happy clients,” - Alvin Lim. 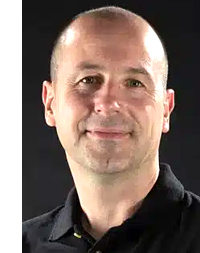 “It has been a great pleasure to support Cgangs, and it’s fantastic to see Virtual Production together with StarTracker and VP Pro XR utilised for such a high-profile eSports project. VP Pro XR is enabling more and more projects to achieve exceptionally high production value through its cost-effective and dedicated feature set for film and broadcast,”
- Stephen Gallagher, Mo-Sys Marketing Director.

Following the DOTA 2 project, Cgangs have announced plans to position themselves as a technology enabler to support and train media students and industry professionals. The company plans to setup a permanent LED VP Studio to enable local production companies to have the opportunity to learn and apply VP for their own projects, as well to become the leading VP technology production company in the Asia region.