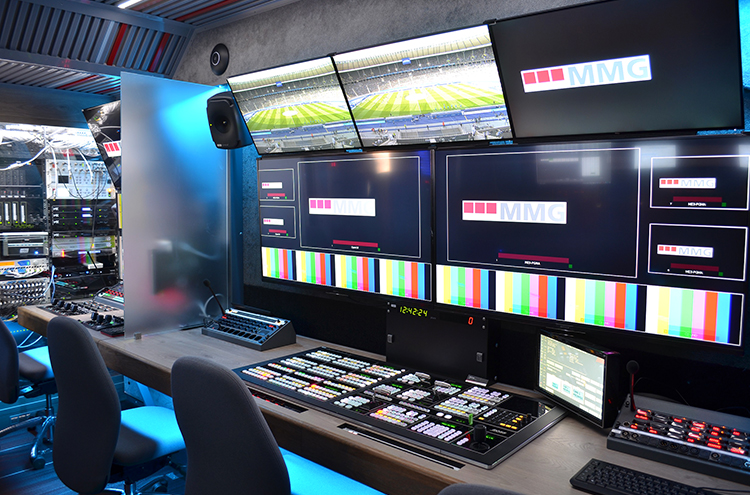 GER: Media Mobil GmbH, specializing in the production and broadcast of sporting, cultural and entertainment events, has placed Lawo AoIP audio infrastructure at the heart of its new flagship OB van, dubbed UHD1.

Lawo equipment onboard includes an mc²56 production console with 48 faders, with three WAN-capable A__stage 64 units serving as internal and external stage boxes, while a Lawo A__madi6 brings in audio from the Riedel system, EVS VIA video server, and the video control room.

The UHD1, a UHD/HDR OB van weighing 15 tons, is 9.50m long and 4.50m wide with the side wall extended, yielding a working production area of around 40m². Even more workspace is housed in the companion set-up truck, which can be used for editing, graphics or as an EVS workstation. A fully redundant MacMini-based QLab audio feed system is directly connected to the A__UHD Core via Merging RAVENNA, so the van can also be used for multitrack recording. The van is equipped with a fully redundant UHD/HD satellite broadcasting system.

After commissioning in November 2020, Lawo delivered and installed the equipment, as scheduled, in November 2021. That same month, the new OB truck passed its baptism of fire with the production of the MDR show Riverboat, one of the channel’s biggest talk shows, followed by the KIKA Award ceremony live from Erfurt on 26 November 2021. 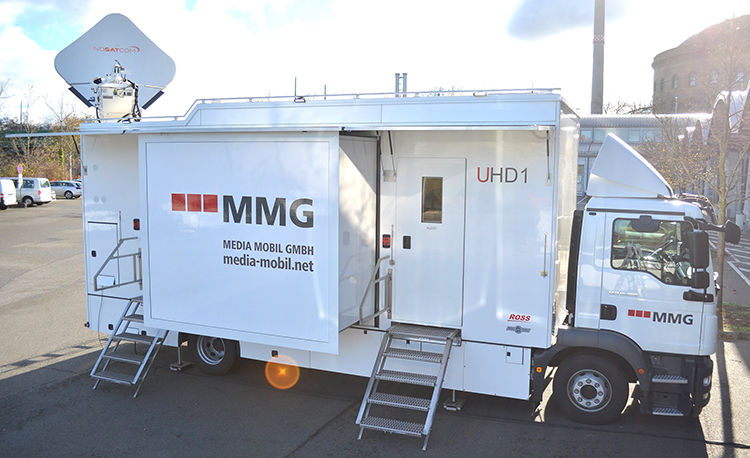 “The decision to go with Lawo is no coincidence,” said Robert Hänsel, Managing Director of MMG Leipzig. “We have had good experiences with Lawo over many years, so choosing the audio infrastructure for the UHD1 was not difficult when the options were compared. We looked closely and decided on Lawo again. Important considerations, besides the quality, functionality and reliability of the mc²56, were the compact dimensions of the console and the immense space, weight and energy savings of the A__UHD core.”

The new-generation RAVENNA/AES67-based mc²56, with A__UHD core audio engine, is configured per license to 256 DSP channels. As noted, the console's compact size is ideal for OB van installation; it is optimized for modern IP video production environments and designed for networking in complex production infrastructures, with full native support for SMPTE 2110, AES67 / RAVENNA and MADI audio streams. 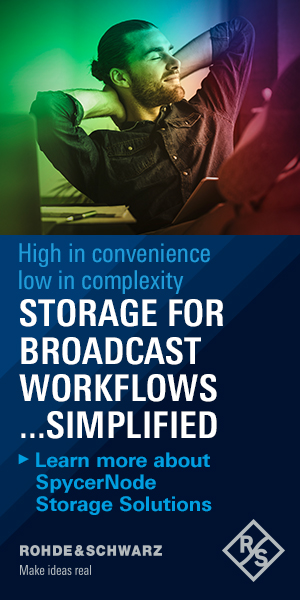