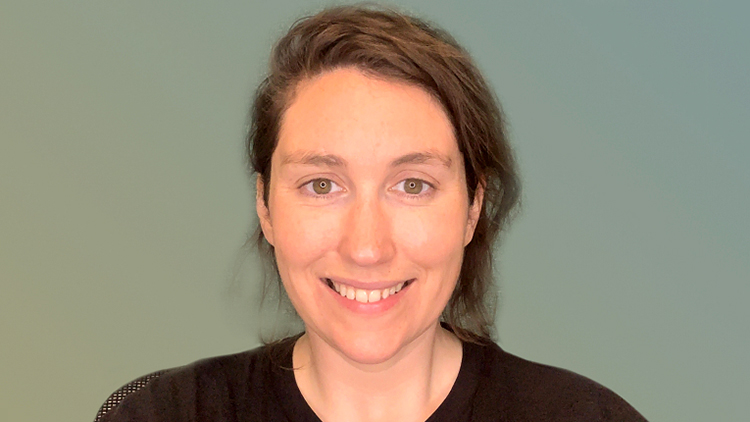 UK: Gravity Media, the leading global provider of complex live broadcast facilities and production services to content owners, creators and distributors, has appointed Meryl McLaren as Director, Media Services and Facilities. She will oversee the post-production and broadcast rental offering within the EMEA region.

Meryl joins Gravity Media from BBC Studioworks where she spent 10 years, first as an Account Manager before serving as Commercial Manager. During her time there, she helped bring many popular television shows to life and was also integral to the relaunch of London’s Television Centre in 2017. Prior to joining BBC Studioworks, Meryl worked at Pinewood Studios for three years as a Sales Executive.

Discussing the appointment, Gravity Media’s Managing Director for EMEA, Ed Tischler, said: “Meryl is very well known and respected within the broadcast media industry and is the ideal candidate to further establish us as a world class partner to clients within the post-production and entertainment markets. Working across the business, Meryl will foster collaboration, innovation, development and creativity within our teams, and will be a real asset going forward.”

Meryl added: “With the talented teams, in-house expertise, extensive inventory of industry-standard technology and established global footprint, Gravity Media has everything in place to best address the changing needs of today’s and tomorrow’s productions. This is a really exciting opportunity for me to further grow the business and help our clients create content in increasingly efficient ways.”

Having built a reputation for excellence in supplying post-production equipment for over 30 years through its former HyperActive Broadcast business which was acquired in 2015 and rebranded in 2019, Gravity Media is currently focused on further expanding this part of its business. Last year it moved its former HyperActive Broadcast operations from Ash Vale to a larger 15,000 square foot facility near Farnborough and then in February 2021, it hired Jamie Brewer as Head of Rental and Post-Production Sales.