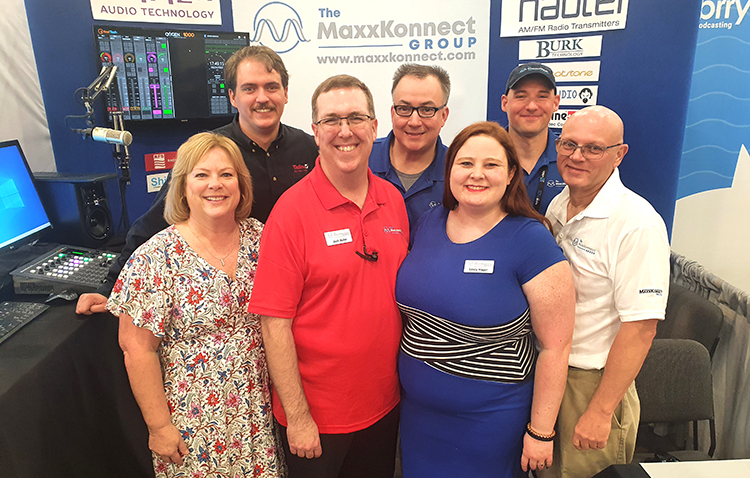 The Tieline and MaxxKonnect teams at the 2022 NAB Show.

USA: Tieline has announced The MaxxKonnect Group (TMG) as a new distribution partner in the US for its range of professional IP audio codecs for remote broadcast, STL and audio distribution applications.

“Tieline is delighted to partner with Josh Bohn and the team at The MaxxKonnect Group, who have been strong supporters of Tieline over many years,” said Doug Ferber, VP Sales Americas. “There are obvious synergies between Tieline codecs and the prioritized, high speed LTE internet service MaxxKonnect provides for broadcast applications. We look forward to a bright future delivering the best codecs paired with the market-leading cellular bandwidth solution.”

“I’ve been using and installing Tieline codecs for years,” said Josh Bohn, President and CEO of The MaxxKonnect Group. “The first POTS codec I ever worked with was the Patriot, over 20 years ago. We are thrilled to be working closely with Tieline to be able to provide quality end-to-end IP audio delivery solutions for our customers. A big thank you to Doug, Jake, Dawn, Glenn, Will, Charlie and the entire Tieline team for their continued support and confidence in MaxxKonnect!” 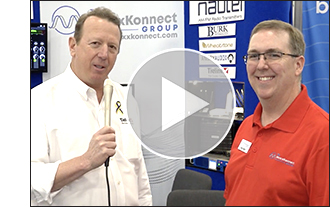 Watch Tieline’s Doug Ferber interview with distribution partner Josh Bohn from The MaxxKonnect Group about their prioritized high speed cellular service and how it can assist codec users.

See www.tieline.com for more details about Tieline codecs and visit www.maxxkonnect.com for more information about TMG.