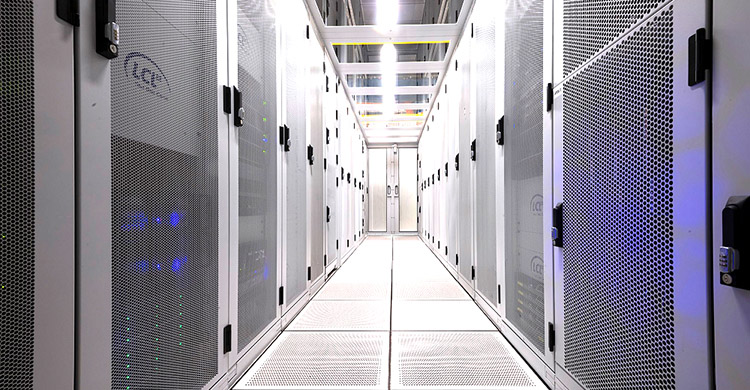 ITA: MainStreaming - a leading provider of video streaming services - has announced their partnership with Belgian-based Data Center Company LCL. The collaboration will see MainStreaming facilitate data streaming transfer through LCL’s  five independent data centers to a user-base of millions; all end-users of LCL clients across Europe.

As a Data Center company, LCL is not only concerned with how its customers' data is stored, but also how effectively and efficiently data can enter and leave the hub. Partnering with MainStreaming allows them to ensure that their services are maximised in terms of efficiency and reliability - particularly when it comes to the handling of video streams, which constitute the main focus of MainStreaming, who differentiate themselves from generic CDNs by virtue of their video-specific approach to data handling.

Resultantly, MainStreaming will provide broadcast-grade video streaming for LCL, achieving 10-bit digital signal with a noise ratio >60 dB across all major formats, with a resolution that meets or exceeds the traditional 560 TV lines. Obtaining this level of video quality with reliable movement across the network and seamless delivery to audiences is the core of MainStreaming’s service provision; allowing them to deliver a much higher level of quality and certainty than competitors through their use of adaptive algorithms in the form of their Intelligent Media Delivery Platform (iMDP). The iMDP allows for MainStreaming to facilitate automated, real-time decisions based on a continuous flow of metrics relating to both network traffic and viewer/user demand, and resultantly facilitate optimised data-path choice based around the efficient accommodation of fluctuating low-volume to peak distribution.

The net result is optimised data delivery for the LCL client’s end users, and resultantly, improved reputational benefit for LCL itself. 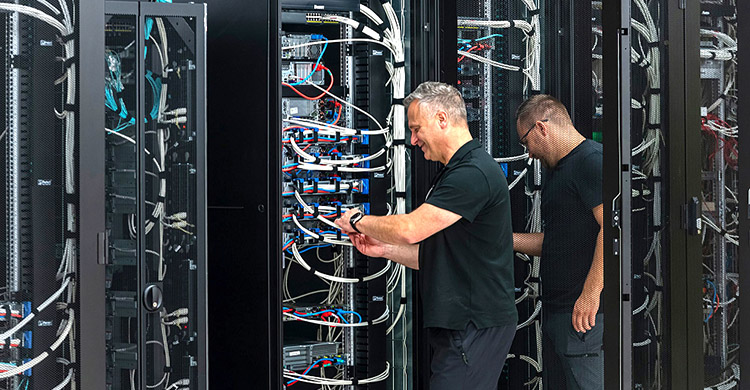 Speaking of the collaboration, Robert van Beurden Business Developer of LCL said: “It can be easy to conceive of data as physically unbounded, but the truth is that geographical proximity still has a role to play in dictating the feasibility and efficiency of a network. Being situated in Belgium, LCL is ideally placed to serve the demands of Paris, London and the Netherlands - lowering cost and increasing scalability for all of our clients.  But geography isn’t enough; by pairing our advantageous position with a streaming provider that is operating on the cutting edge of how data is handled and moved, we know that we’re offering the optimum solution to our clients”.

He continued: “Moreover, green credentials are an often overlooked part of the equation, but they are becoming increasingly recognised by the market, and we’re fortunate that MainStreaming shares our values on this matter - using algorithms that reduce energy consumption across the network by up to 50%”. 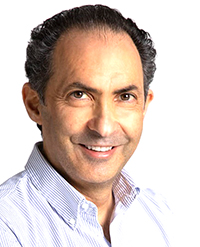 Commenting on the collaboration, CEO of MainStreaming Antonio Corrado said: “LCL are looking to set up an ecosystem that ensures the ultimate provision of service for their clients - and the inclusion of MainStreaming as a facilitator of Video Delivery across the wider network is key to that. LCL are progressive in the way that they seek to be flexible, adaptable and agile in the potential they offer their clients, and that aligns perfectly with the philosophy that sits at the heart of how MainStreaming have developed their own technologies”.