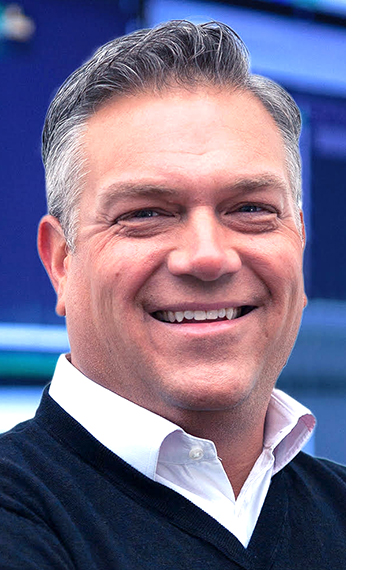 Matt brings with him 26 years of broadcast and sales experience with a focus on growing start-ups within the broadcast, media and OTT space. Prior to joining V-Nova, Matt was Vice President of EMEA Sales at Conviva Inc., Key Account Sales Manager, EMEA at AWS Elemental Technologies and Director of Sales, EMEA at Chyron Corporation.  Matt has a BA in Broadcast and Media from Western Michigan University, having spent his formative years working in broadcast and cable production for several US television stations.

Talking about the appointment, Marcus Box, CEO, M2A Media said, “We are delighted to confirm Matt Hughes as our new Chief Commercial Operator and are looking forward to him joining M2A’s senior leadership team. This is a significant appointment for M2A at a pivotal point in our evolution.  Given Matt’s strong track record and experience in the broadcast and media industry, we feel assured we can realise our ambitious plans for growth under his stewardship.”

Matt Hughes, CCO, M2A Media added: “M2A Media was founded just five years ago and has grown rapidly - pushing the boundaries of broadcast technology and becoming a trusted provider of cloud-based live video services to global broadcasters and sports-rights owners.  What the team has achieved in its short history is impressive. I am honoured to help lead M2A at this next stage of growth and look forward to building on such solid foundations for future success.”

Leaders in cloud-based broadcast technology, M2A Media enables OTT platforms, broadcasters and sports-rights owners, such as DAZN, ITV, Channel 4, Spark Sport and BritBox to quickly and easily harness the flexible, scalable benefits of the cloud for live video via its smart orchestration and state-of-the-art management tools.  Last year, M2A delivered hundreds of thousands of live events to over 80 countries, streaming more than one billion hours of content to millions of viewers concurrently.