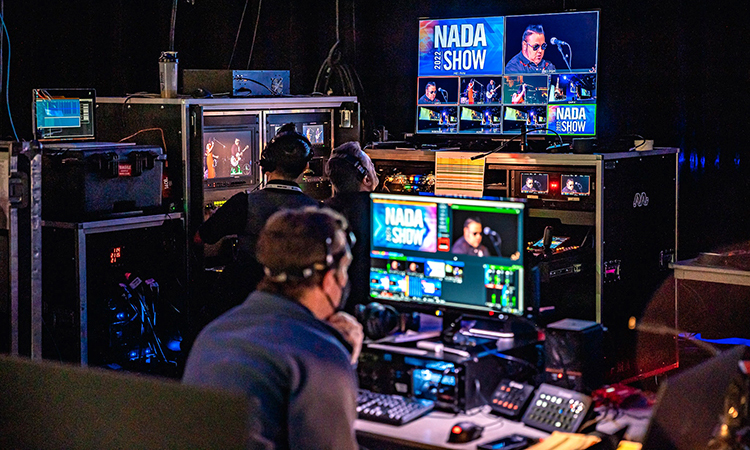 USA: FOR-A Corporation has announced M2 Events Group, a live corporate event producer, went all in with its FOR-A live production system for two recent, high-profile events. Based on the systems’ ease of use and ability to optimize large screen image magnification and signal distribution, M2 Events Group used its new FOR-A system for live sessions at the auto industry’s NADA 2022 Show in Las Vegas and for high-level leadership meetings for a national insurance company. 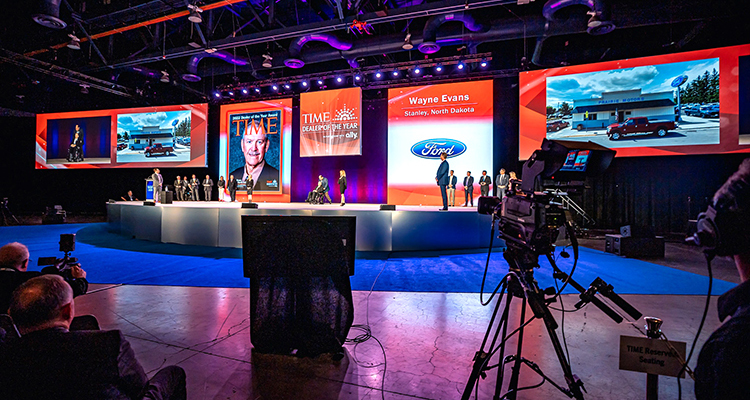 “One of the great things about FOR-A switchers is how easy they are to use, how intuitive the web GUI is, how intuitive the buttons and the menu on the physical switcher controller are,” said Ken Sorrell, National Accounts Manager, Music Matters Productions. “It’s easy for any Director to start, with even a basic knowledge of video switchers in general, and they can at least find their way around and make a show work pretty quickly.” To hear more about recent productions, please watch the video.

The FOR-A technology’s 12G support is a big plus for M2 as they start to work with larger and larger displays. “Creating larger canvas sizes means scaling infrastructure related to media and file transfer,” explained Nauman Lalani, Director of Special Projects, M2 Events Group. “The ability to use 12G-SDI is a plus as we move towards even larger canvas sizes, and we need to push 4K signals to all of our screen management devices,” Lalani continued. “Also, being able to create presets was beneficial so we could prepare PIPS and two-shots that were ready on the click of a button. This made the execution of the show much easier.” 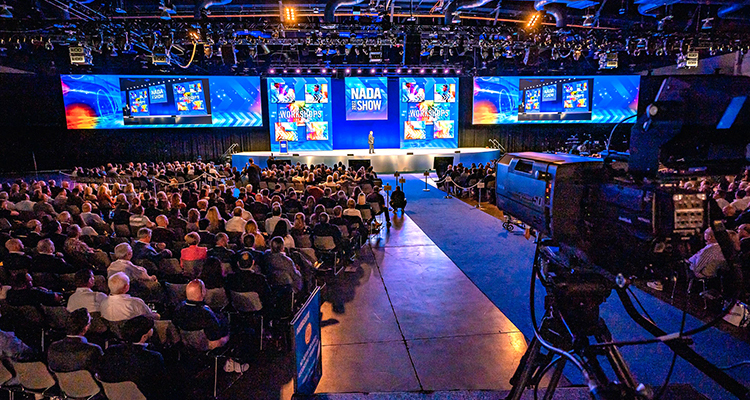 In the end, it comes down to reliability, said Lalani: “The gear used in these large corporate environments just needs to work. We can’t be fussing around with defective gear on-site, or SDI ports that are loose, or a power supply not working. So just the reliability of the FOR-A gear is a huge win.”