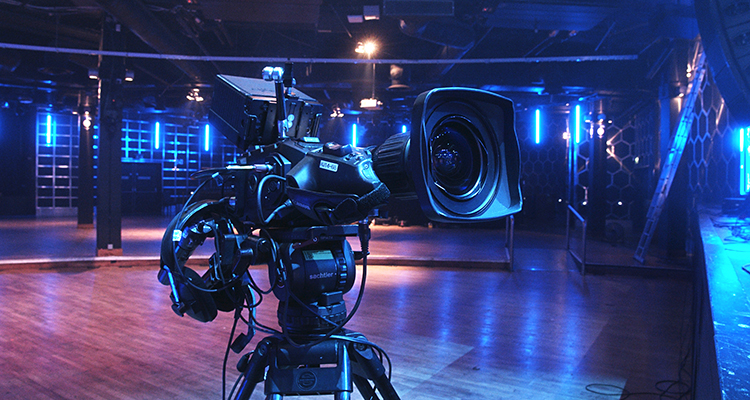 UK: Blackmagic Design has announced that a recent concert by The Darkness was produced and streamed from Indigo at The O2 using a multicam workflow featuring URSA Broadcast cameras.

British rock band, The Darkness, had planned to have a physical audience in the venue. “However, the introduction of tier four lockdown restrictions in London put a stop to that,” begins Live Director, John Surdevan. “It went ahead as a stream only show, with 5,000 tickets sold, so we worked hard to include as much interactivity for viewers as possible.”

Elements such as live questions and answers were incorporated. “We made sure the band members knew where camera positions were, especially operated ones, so they could speak directly to the audience,” adds Surdevan.

Cameras consisted of three URSA Broadcasts, all paired with B4 lenses, and complemented by a couple of PTZs on stage for the drums and keys to help with distancing. “These were routed from the stage to the gallery, and into the in house vision mixer,” explains Surdevan. “The program mix went directly into our LiveU system to be encoded.” 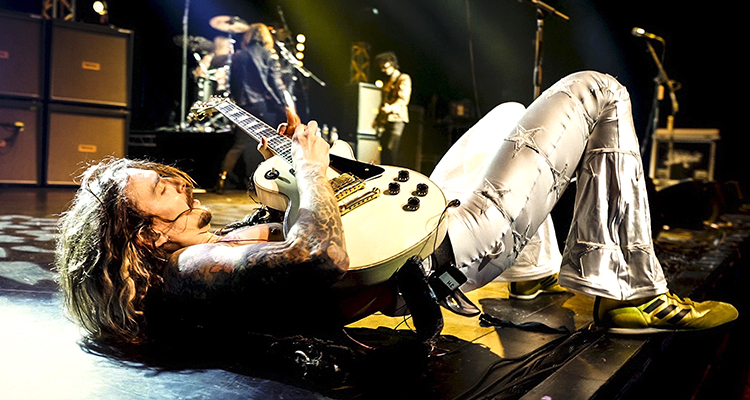 The stream was then piped to the platform, SlipstreamTV, where audience members use a unique code to tune in.

Recalling any challenges, Surdevan says, “There wasn’t a dedicated rig day, so we had to be very efficient with the limited time we had. Using the URSA Broadcasts ended up being absolutely essential for this reason, we had everything running and matching very quickly. We also didn’t have to run long triax as we could use the house SDI tielines.”

He also says that the picture quality of the cameras is something special. “And the functionality of shading and tally is great. You get a cinematic and rich look, but the range and smooth servo control of a B4 lens.”

Surdevan concludes, “Although The Darkness are fun and don’t take themselves too seriously, they do care about the music and the fans. It was great to see how they went the extra mile to interact with the audience, especially when the front man, Justin, almost reached out through the camera. For a moment, it felt like things were back to normal!”