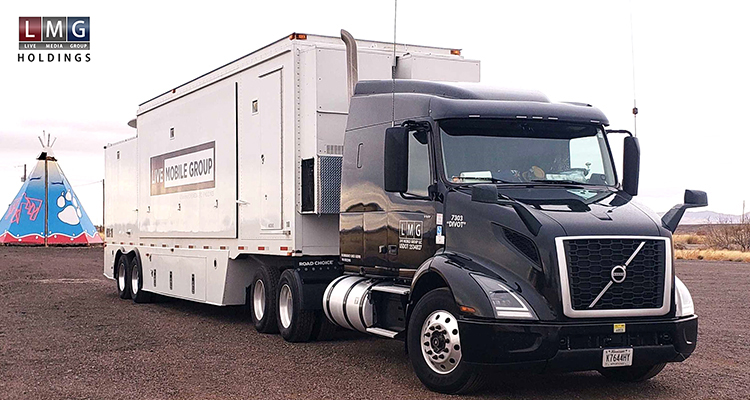 USA: Live Media Group Holdings (LMHG) has announced its acquisition of Lyon Video, a video broadcasting (Outside Broadcasting) and production company based in Columbus, Ohio. The transaction closed on March 1 and marks LMGH’s fourth strategic acquisition in the past three years, reinforcing the company’s rapidly expanding position as a national production and live broadcast services powerhouse.

Brad Sexton, President and CEO of Live Media Group Holdings, said the company will continue to operate as Lyon Video, and there will be no changes to the leadership team, company structure or operations. “Lyon Video has built their brand and its amazing reputation over the past 36 years. Their relationships with clients across live events, sports and broadcast markets have been earned through high-quality, high-profile productions,” Sexton explained. “The reasons for the purchase were simple: Lyon Video’s assets are phenomenal, their engineering team is one of the most talented in the industry, and the Midwest location allows LMGH to continue to support client projects across the country.” Lyon Video is another complementary company that will help Live Media Group Holdings continue to expand their national presence and strengthen live production and broadcast offerings. 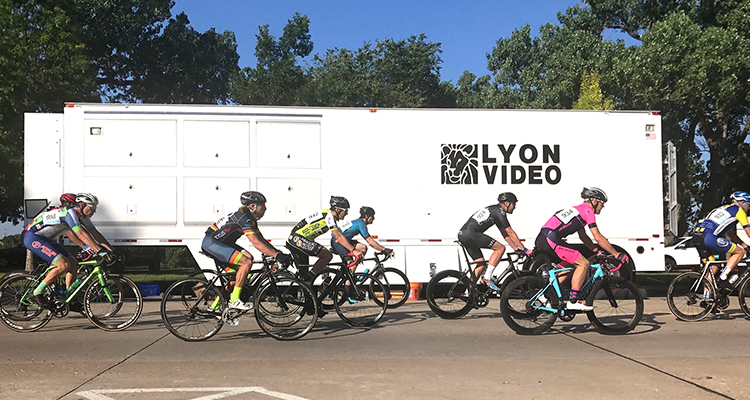 “This acquisition is an exciting move forward for Lyon Video,” added Chad Snyder, President of Lyon Video. “By joining Live Media Group Holdings, we become part of a larger team dedicated to delivering live broadcast excellence. Our new home with LMGH will allow us to expand our services and depth of offerings to our clients.”

Ardea Capital Partners and the Private Credit business within Goldman Sachs Asset Management (Goldman Sachs) led the investment round of Live Media Group Holdings. Marc Saiontz, CEO of Ardea Capital Partners (ACP) commented, “Live Media Group Holdings is well positioned for exponential growth across an industry that is continuing to evolve. We are very impressed with the management teams associated with all of the companies within the LMGH portfolio”, he added. Taylor Mefford, Managing Director at Goldman Sachs stated, “Live Media Group Holdings has a very unique consolidation, roll up strategy that will resonate within an industry that continues to look for new production and technology solutions.”  Financial terms associated with the acquisition were not disclosed.