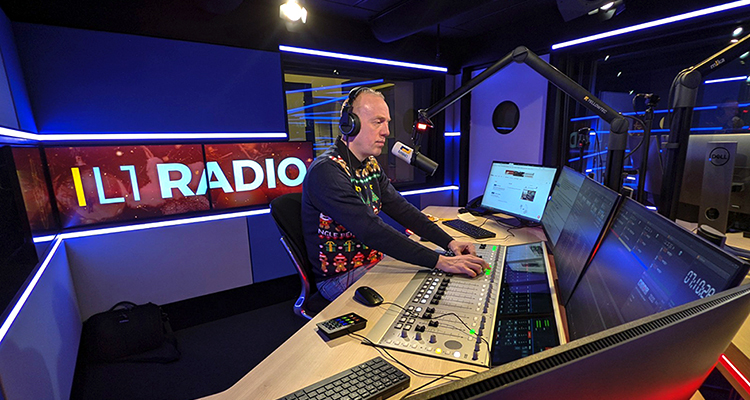 "L1's existing audio control infrastructure needed replacement after 15 years of operation," says Nicky Hartsuiker, Product Specialist at Media Utilities. "After researching and comparing the available alternatives, the L1 operational and engineering teams selected DHD as the preferred replacement. They were also guided by Netherlands-based system integrator AutoMates which provides advice and technical support to L1 on projects of this kind. 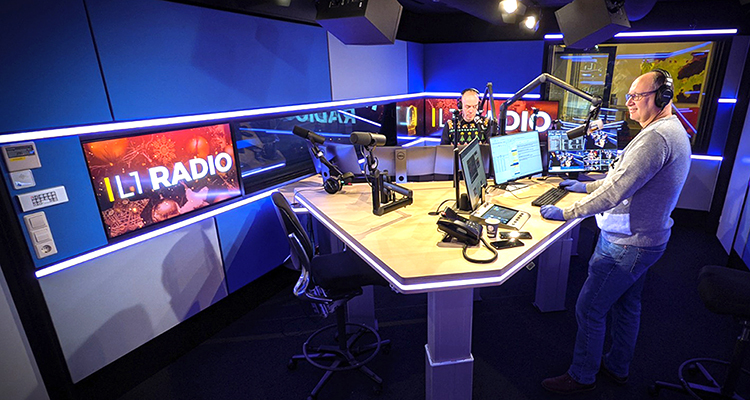 "The L1 system was upgraded in four phases so that broadcasting could continue without interruption. Phase One centred on two TV studios. These share a central control room which houses the RX2.

"Phase Two encompassed nine video edit suites and a stand-alone setup for the edit room in Venlo. Each edit suite includes a DHD TX console. Three of these suites share a voice booth. Six smaller edit rooms are intended for production of short-form interstitials. Each of these rooms has its own microphone directly connected to a TX console so users are able to do voiceovers. The edit room in Venlo has a DHD TX console and XS2 I/O core. L1 has a dedicated fibre connection between Maastricht and Venlo so we were able to integrate the Venlo setup into the Maastricht network, including Dante IP audio. The Venlo suite can be used as a voice booth connecting guests across the two locations.

"Phase Three comprised two radio voice/edit booths. These are located just beside the journalists so the newsreader can contribute without entering the studio. Each booth is equipped with a DHD TX console and can be used for voiceovers or audio editing. 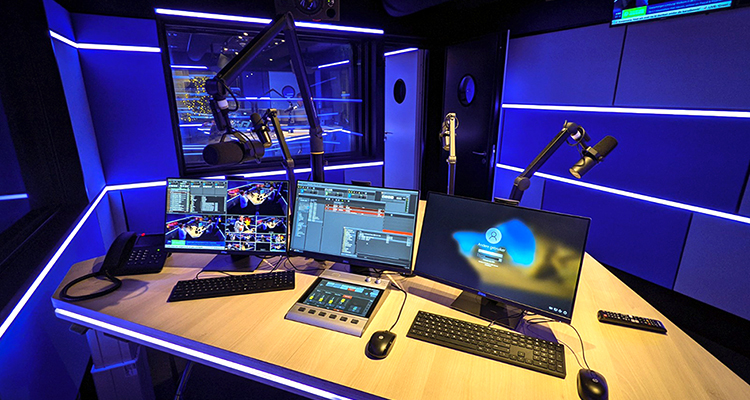 "Phase Four was the largest, involving complete replacement of the old infrastructure, two brand new radio studios, a podcast studio and a prep room for journalists. The two radio studios use an SX2 console and a TX at the sidekick position. The podcast studio can either be used for recording podcasts or, at one press of a button, operates as a voice booth for one of the radio studios. The journalists' prep room also houses the visual radio controls. A TX console is incorporated for audio routing and to operate as small mixer."

"This new installation demonstrates very effectively the ease with which our products integrate into IP-connected multi-site television and radio broadcast systems," adds DHD Audio International Sales Manager Christoph Gottert. "Nicky and his colleagues have proved highly efficient partners throughout this project, configuring each element of the DHD system to match the workflow across L1's two production locations."