Jason Toliopoulos Onboard at Chyron 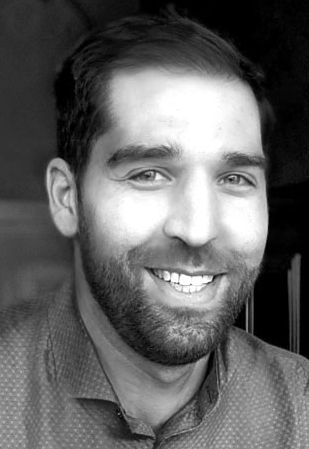 USA: Chyron has announced the promotion of Jason Toliopoulos to Senior Vice President of Operations and Customer Success. Jason brings extensive creative, technical, and project management experience to this new role. His career in broadcast technology began in various design and management roles at Global News, CBC, and CTV. He eventually became Creative Director at CTV, where he successfully led many major projects, including the redesign and relaunch of the Business News Network (BNN) website, viewed by three million users daily.

At Chyron, Jason has previously held roles in professional services, solutions engineering, and development of strategic accounts. "Jason's hands-on experiences in the real world of high-level graphics design and implementation, along with his success at Chyron managing many projects for our most high-profile customers, make him the ideal fit for this new role," states Chyron CEO Ariel Garcia. "This role represents Chyron's commitment to building successful long-term customer relationships, from the initiation of high-level discussions about customer needs and potential solutions, to installation and launch, to ongoing world-class support."

Toliopoulos now oversees all pre-sales and solutions engineering activities, installation and training delivery, creative services, and technical support. He brings dedication and enthusiasm to his new role. "This role is the culmination of everything I have done in my career so far," said Toliopoulos. "I am really humbled to be working with so many talented people, and I look forward to growing the team and taking it to the next level. I originally started at Chyron because I have always found this industry to be so exciting. To get to work on projects like the Super Bowl, the Olympics, or election night in countries all around the world is genuinely a thrill for me."

Further information about Chyron and the full Chyron product portfolio is available at: