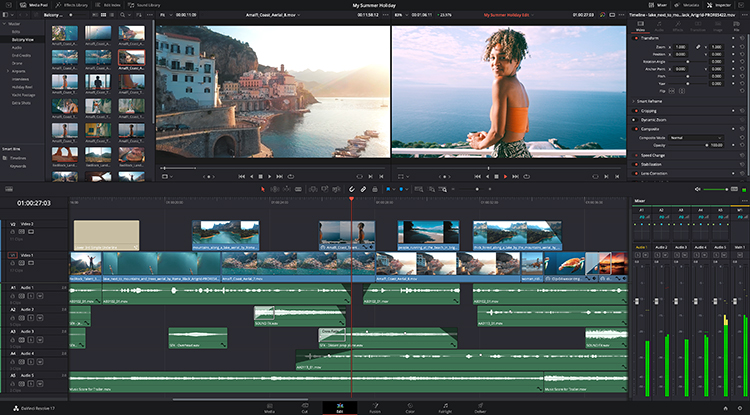 Only Murders in the Building follows three strangers (Steve Martin, Martin Short and Selena Gomez) who not only share an obsession with true crime mysteries but find themselves living one after a death in their apartment building. As their own investigation takes shape, the trio begins to realize a murderer might be living among them. Shot by DP Chris Teague, the goal was to create a look that felt both classic and fresh.

A large portion of the series takes place inside the apartment building, which was shot on a stage and made extensive use of the practical lighting designed into the sets. “It’s standard for comedy to be lit quite broadly, with the thinking being that you need to see what’s going on for the jokes to land. But we didn’t really want this show to feel like that. We respected legibility of course but didn’t want things to feel too stagey or lit,” said Jencks. “Certain lighting might look fine in SDR, but in HDR it’s way too bright. DaVinci Resolve Studio’s zoned grading toolset was extremely useful in targeting this elegantly rather than using a luminance key, as I might have done in the past.” 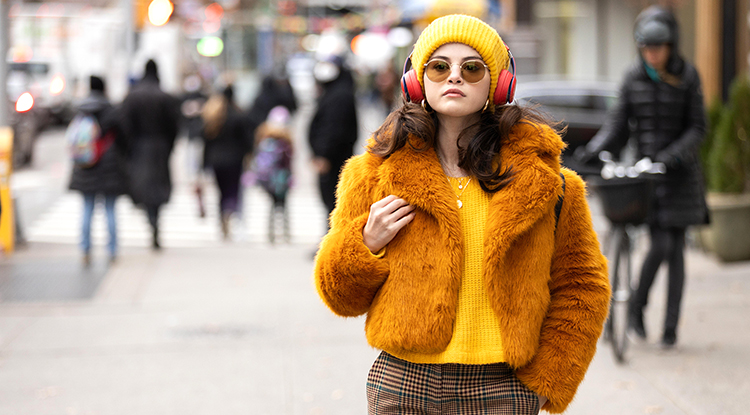 “HDR presents a new set of challenges for material that's lit, especially when shooting on a stage,” explained Jencks. “HDR removes the barrier between the viewer and what’s in front of camera. Often that's great, but it also can make the lighting feel more artificial, which takes the audience out of the experience. The zoned toolset allowed me to control highlight roll off correctly using zones applicable for the whole scene, rather than a more individualized approach with luminance keys, which saved time.”

"Only Murders in the Building is a contemporary show, but we looked to classic murder mysteries like Rear Window to inspire our color and lighting decisions,” said Teague. “Nat was able to put together a LUT derived from a color Kodak stock from the 1950s. Using this, along with some other film inspired LUTs, we were able to incorporate color tones that were representative of that era of early color filmmaking. However, we did so in a way that was subtle, with the hopes of affecting the viewer unconsciously as opposed to creating an overall ‘affected’ look.”

Jencks added, “We had to find ways to let the story clearly come through but in a way that was more interesting than classic comedy. My color pipeline is built such that I can very easily blend looks, not just looks I’ve built, but also empirically derived film emulation, and we ended up using a blend of more modern Vision2 with the older Kodak 5248 film stock.”

“The fact that the whole show is a little tongue in cheek was really freeing and opened the door to being a little ridiculous in a fun way,” Jencks concluded. “The whole creative team was such a pleasure to work with, and I think generally we all do our best work when we are able to have fun doing it.”