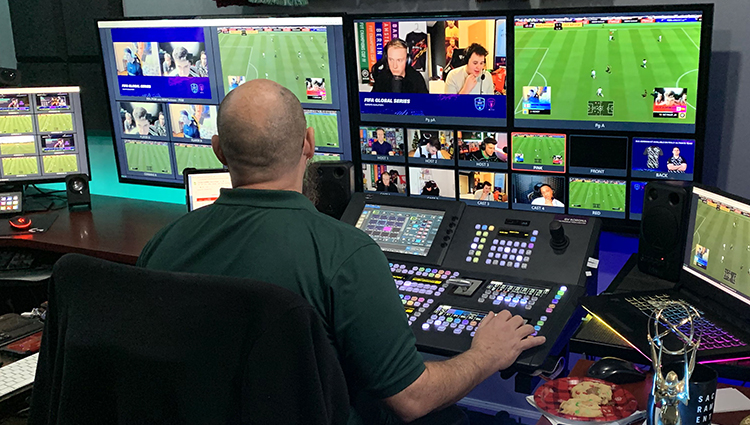 Following a trial with Grass Valley for an Apex Legends live tournament in early December, EA first went live with AMPP later that month to support its FIFA 21 Global Series European Qualifier 1 Event that took place December 12-13. More than 20 camera feeds from Europe and additional live contribution feeds for the talent came into an AWS datacenter in Northern Virginia. EA’s Technical Director (TD) Geoff Butler punched the show using GV K-Frame on AMPP from his base in Sacramento, CA. The production went off without a hitch, thanks to AMPP’s low-latency and intelligent timing management capability, with no perceivable difference to punching the show in a physical studio. 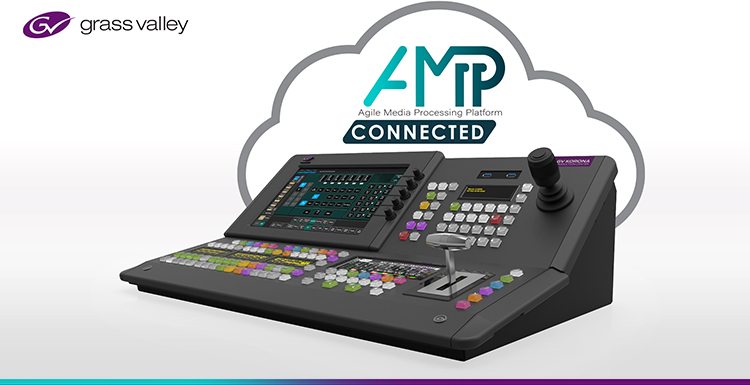 Joe Lynch, EA CGE’s Head of Broadcast, commented, “We learned a live production in the cloud brings together several unrelated systems, creating a lot of complexity - if one part of the workflow fails, the entire system falls down. These were unique, unprecedented circumstances to solve for during COVID-19 in order to continue esports competition. Grass Valley’s GV AMPP was a helpful solution, bringing all of our needs together within one harmonized ecosystem. AMPP gives us a professional broadcast quality platform - in the cloud - with the production values and the reliability that we need to give our fans the best experience. For our operators, using K-Frame in the cloud was seamless, with no perceivable difference to working in a studio environment.”

With GV AMPP, everyone from the TD to the talent works remotely as necessary, with no compromise on their ability to deliver stunning content. The EA team can manage live production of its gaming events more efficiently, rapidly pivoting geographically to meet esports fans’ needs across Europe, Asia and the Americas. AMPP was chosen for its low latency, high frame rate results and unmatched viewing experience for gaming fans around the globe. 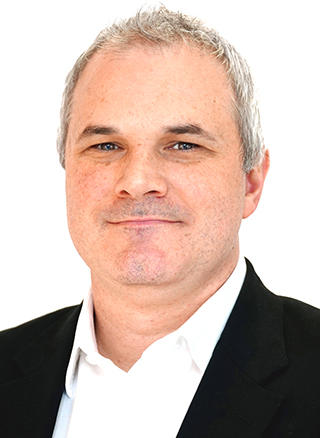 “The need for flexible workflows to support a wide range of live event configurations and deliver the same rich experience and stunning images across any screen is no longer in doubt. It is exciting to see early adopters like EA boldly moving to the cloud to leverage its power and agility,” said Grass Valley’s CEO and President, Tim Shoulders. “The project with EA is also a fantastic example of how today’s workflows need to pivot rapidly - whether that’s to work around a global pandemic or to keep pace with diverse audience demands. We are extremely proud that AMPP plays a central role in EA’s production capability, helping the team innovate to deliver the creative content for which they are known.”

Grass Valley’s K-Frame switcher now seamlessly integrates with the AMPP platform with a simple software upgrade. While the physical switcher panel remains, the frame runs on either a COTS server or a public cloud service. With K-Frame on AMPP, operators can set up a show on a regular K-Frame, then punch it using an AMPP-connected frame accessing all the familiar functions they are used to. For EA, the familiar operator-specific UI is central to ensuring productions run smoothly and consistently.