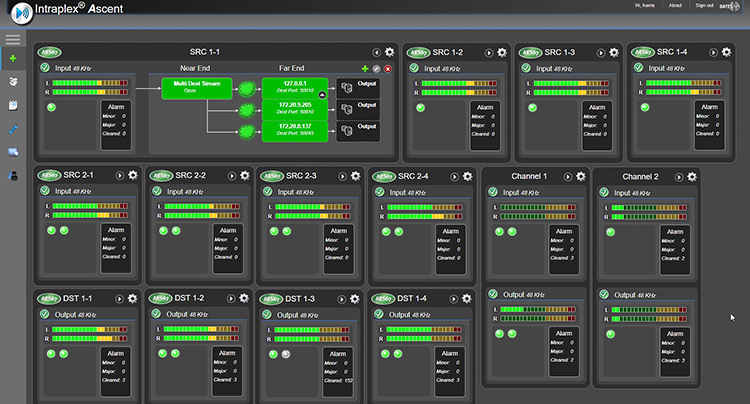 GatesAir introduced Intraplex Ascent as a next-generation Audio over IP platform built to transport broadcast and media content at scale. The industry-first cloud transport platform was built with broadcast and IT convergence in mind, leveraging common off-the-shelf hardware to reduce the costs of multichannel contribution and distribution between many locations. GatesAir started shipping Intraplex Ascent in 2020 and has a number of systems in operation with broadcasters today, including one recent deployment with Livewire+ capability. 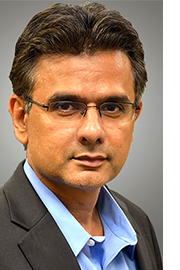 Parikh says that no matter how Ascent is used, broadcasters can trust its reliable cloud platform to manage high-bandwidth, high-volume and high-value media content for any transport application and over any system architecture. This showcases Ascent’s strengths as a software-defined system that drives the hardware scalability curve.

“Intraplex Ascent is built to work natively with IP protocol, and IP-based transport is becoming ubiquitous within studio and STL connections,” said Parikh. “Whether sending content over cable, DSL, fiber or microwave, everything converges to IP, and Ascent’s software-based solution then provides the engine for moving large volumes of media content for ATSC 1.0/3.0 television and FM radio networks. We are bringing the scalability of the cloud to move content between multiple sites at the same time.”