FOR-A Founder Passes Away at 88 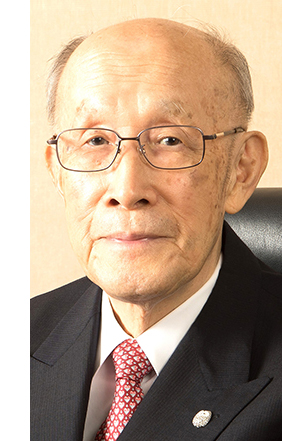 Mr. Kiyohara established FOR-A Co. Ltd. in 1971. Three years later, he started FOR-A Corporation of America in California. FOR-A, the Japanese company name, means 'A Partnership that Grows Together'. The name was given by Mr. Kiyohara because he believed that with the solutions developed by the company, there was true value in its meaning.

Throughout his leadership of FOR-A, Mr. Kiyohara prioritized, above all else, listening to the needs of the firm’s global customers. In response to this commitment, he opened the company’s first R&D Center in Sakura City, Chiba (Japan) in 1985 for new product development and to expand FOR-A’s manufacturing facilities. FOR-A exclusively produces over 400 different products from this state-of-the-art facility and from two R&D Center in Sapporo and Fukuoka City, he opened in 1991 and 2020.

“Our founder was committed to maintaining FOR-A as a company that put the needs of its customers first, and one that does so with the utmost integrity,” said Katsuaki Kiyohara. “He will be greatly missed by all of us at FOR-A. He’s had a huge impact on how we at FOR-A conduct ourselves in the business environment. His legacy remains in how we treat each other with respect and dignity. I’m very thankful for the years I got to work alongside him.”