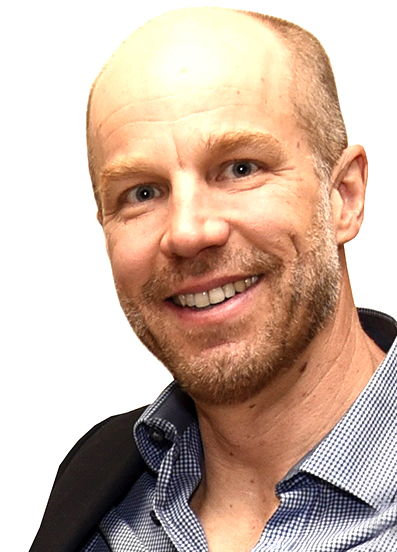 USA: Flowics, creator of the most comprehensive platform for powering remote and in-studio production of live graphics and interactive content, has announced that Jeff Fenley has joined the company as its Commercial Director for the Americas. In this newly established position, Fenley is charged with accelerating Flowics' expansion in North America while consolidating its presence across the Latin American market.

Leading Flowics' sales and business development efforts in the Americas, Fenley is responsible for introducing the company's cloud graphics and audience participation solutions to linear and digital broadcasters, sports and esports organizations, and other verticals in the live production industry. Furthermore, he is tasked with establishing partnerships with resellers and system integrators in North and Latin America to accelerate the adoption of the Flowics Graphics platform.

Fenley brings nearly 20 years of managerial experience in the broadcast and video production industries to his role at Flowics. He comes to the company from Grabyo, where he served as commercial director. Previously, as director of business development, Latin America, for Bitcentral, Fenley designed and implemented successful sales strategies for the company's software-based news production and master control/automation solutions. He has also served as managing director for Footstats Latin America, where he directed all aspects of the sports stats provider's expansion in the region. Prior to that, as manager of business development, Latin America and the Caribbean, for STATS LLC, he successfully launched sales of the company's sports statistics content and optical tracking technology in the region.

"Jeff has extensive experience in the sports and media industries, with impressive results, and has established strong relationships with broadcasters and sports organizations - as well as resellers and systems integrators - across North and Latin America," said Gabriel Baños, CEO and founder of Flowics. "His expertise and industry presence will be instrumental in helping us gain a foothold in those markets as we continue our rapid expansion across the globe."