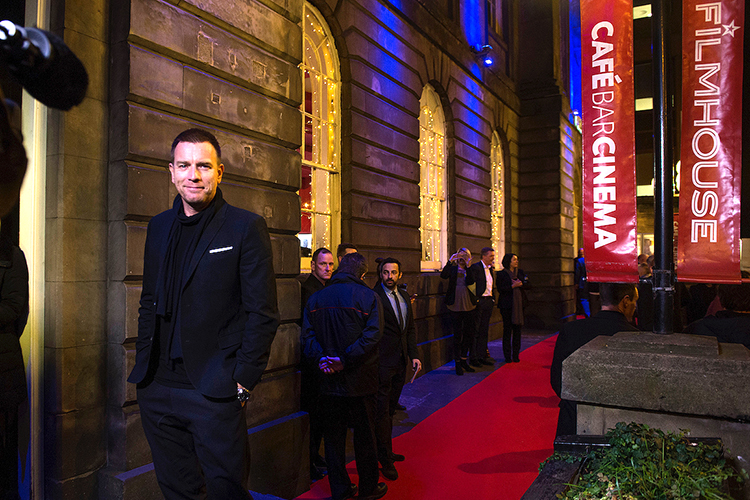 GER: Rohde & Schwarz, a global leader in  post-production  media technologies, has supplied the latest version of its R&S®CLIPSTER mastering system to Filmhouse. Scotland's leading independent cinema, Filmhouse is the home of the annual Edinburgh International Film Festival, which was established in 1947.

Alongside the Edinburgh International Film Festival, Filmhouse plays host to at least two film festivals a month, from Japanese Anime events to Spanish and French film festivals, as well as special events, such as the recent Mark Cousins collection. The team relies heavily on CLIPSTER to create Digital Cinema Packages (DCPs) of shorts during the festivals, to create film scans and put together marketing stings.

“We bought our first CLIPSTER in 2013, and we used it intensely throughout its life, so the best and most sensible decision to make was to upgrade to the new version. Speed is vital to everything we do here at Filmhouse and CLIPSTER handles all the work we need extremely quickly and reliably. It’s incredibly flexible and able to cope with the sheer range of content that we work with,” said Ally McCrum, Technical Manager CMI, Filmhouse Edinburgh, Belmont Filmhouse Aberdeen, Edinburgh International Film Festival.

“The response from Rohde & Schwarz has been amazing and the team there is fantastic at helping us transition smoothly. We had a very tight turnaround time between the system being installed just prior to the Edinburgh International Film Festival and the technical support team was able to talk us through the changes in the new system so we could hit the ground running.”

CLIPSTER is the gold standard solution for mastering and distribution of feature films and episodic TV. It is a powerful tool for editing any type of media, in any resolution, and creating a high-quality professional deliverable that meets stringent, professional delivery specifications. The CLIPSTER software supports the latest IMF standards, and delivers support for Dolby Atmos multichannel surround sound production technology and Filmhouse’s new CLIPSTER was delivered by Jigsaw24, a long-standing partner of Rohde & Schwarz products and solutions. 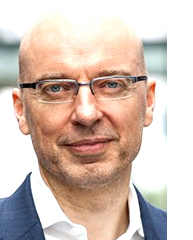 Andreas Loges pictured, Vice President Media Technologies at Rohde & Schwarz commented: “Customers like Filmhouse need a reliable and robust workhorse that can handle large volumes of DCPs that have to be mastered quickly, while still being able to create high-end results. We are very proud to continue our long working relationship with them and play such a central role in the iconic Edinburgh International Film Festival.”