disguise powers one of the first xR concerts on TikTok 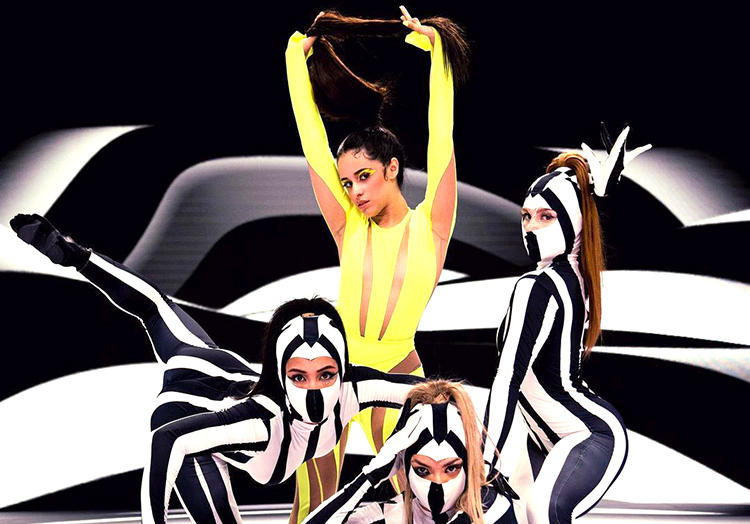 UK: Cuban-born American singer, songwriter and actress Camila Cabello’s Familia: Welcome to the Family immersive live concert on TikTok, gave social media users a chance to experience her music like never before, drumming publicity and interest in her forthcoming album. Pioneers XR Studios used the disguise extended reality (xR) workflow to bring this groundbreaking performance to life, making it one of the first shows of this scale to use xR technology on TikTok.

“The main goal of the project was to introduce the world to new songs from the Familia album in a whole new way, different from the pre-planned music videos and other elements for the album release,” explains JT Rooney, XR Virtual Director for the show and President at XR Studios. “This was an entirely separate and live performance-based interpretation of new music and style from an international star.”

High-quality creative visuals executed by Silent Partners Studio were brought to life in Cabello’s hybrid digital and physical world with “the transformation and transportation between each individual song and virtual world creating a unique experience for the audience hearing these songs for the first time,” Rooney says.

The disguise xR ecosystem and software solution was the backbone for driving the technical setup of the four-camera shoot with disguise vx 4 and rx II servers serving both LED and video/broadcast outputs with XR Studios’ unique compositing broadcast pipeline.

TikTok’s unique 9x16 format was a consideration for the entire crew and team from environment design to technical execution and camera direction by Sam Wrench. XR Studios used a system of guides and visual tools to ensure that all elements were properly seen and captured for the end product.

The technical team was also tasked with facilitating groundbreaking and adventurous creative screen content and environments while maintaining a functioning and efficient studio system. Balancing multi-camera calibration and camera switching as well as managing colour and content pipelines so the crew and creative team are focusing on the shoot and creative troubleshooting instead of technical issues is a hallmark of XR Studios. Other technical challenges included managing a large number of talent and cast. Dozens of people were on stage together with scenic elements and flying/hung props.

“disguise’s calibration process, both spatial and colour, helped keep the process moving along quickly, especially with any lens swaps or changes,” notes Millar.

As artists, brands, personalities, influencers and outlets look to extend their reach, xR technology allows them to explore their creative vision with no technical boundaries. At the same time, flexible environments and the ability to capture a large amount of content in one location unlocks new channels and opportunities to reach audiences, as proven by the disguise xR TikTok debut.

Learn more about the disguise servers powering the show: rx II and vx 4.