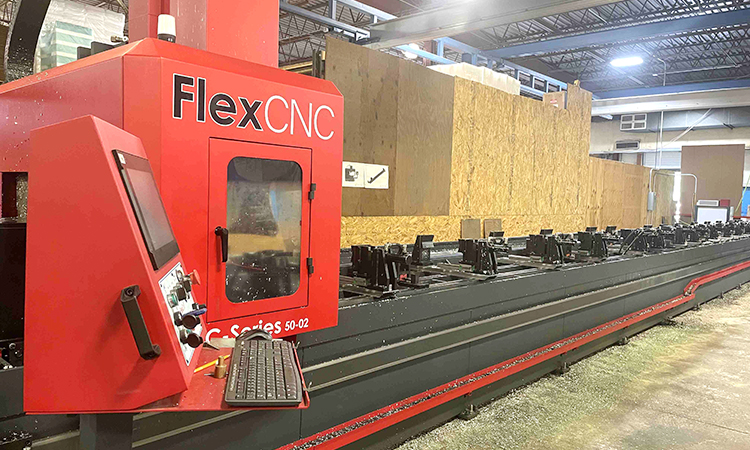 USA: Dielectric is preparing for brisk business in the final stretch of the FCC’s Broadcast Incentive Auction, or spectrum repack, which will relocate displaced low-power TV (LPTV), TV translator and FM stations to new frequencies by September 5, 2022. The industry leader in broadcast antenna and RF systems has developed a new strategy for low-power repack customers, anchored by its growing Powerlite Series and an automated, high-efficiency production process.

“We revamped our production floor and workflow to accelerate the antenna manufacturing and shipping process during the challenging high-power repack phases,” said Cory Edwards, Director of OEM, Distributor, and Southeast Asia Sales, Dielectric. “We shipped a total of 1073 high-power repack systems over 12 phases, accounting for 80 percent of high-power repack market share.”

While these workflow changes remain in place, the commercial quoting process for low-power antenna systems take a different path. According to Edwards, a great deal of collaboration takes place on the front end between Dielectric, the transmitter OEM, and tower owner to ensure the most cost-effective system for the LPTV station.

To ensure expediency, Dielectric has recalibrated its precision automatic pole machine, first commissioned for the high-power repack initiative. The machine is equipped with a Bridgeport head with an automated flex drill. The system is driven by Dielectric’s CAD package, which includes the appropriate custom programming for each low-power antenna. This ensures that low-power antennas can now be built quicker than was previously possible.

“The poles range from 15 to 25 feet long for lower-power slot antennas, and fit into a series of saddles on the machine,” said Edwards. “The CAD software, which automatically uploads once the design work is completed, tells the flex drill precisely where every slot and hole on the antenna should be located. We can finish an 8-bay antenna for an LPTV customer in less than an hour, compared to what previously took nearly a full business day, and antenna tuning times have improved by 50 percent, which means quicker deployments.” 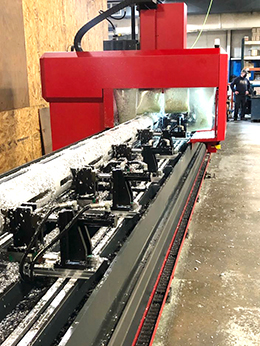 Dielectric produced and shipped nearly 60 Powerlite™ low-power TV antenna systems in the recent months using this machine and automated production workflow, according to Edwards. That includes “analog sunset” LPTV customers that faced an early July deadline. The company currently has about another 60 Powerlite systems in production for low-power repack projects, and anticipates bidding on up to 500 additional projects in the coming months.

Edwards adds that the Powerlite Series, which serves broadcast requirements of 6kW or less, packages all required RF components into a singular system. This further simplifies challenging deployment timelines for low-power stations, which typically lack the budget to outsource installation services.