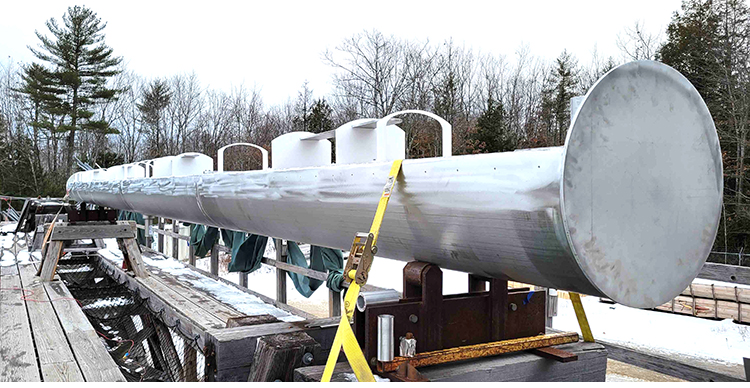 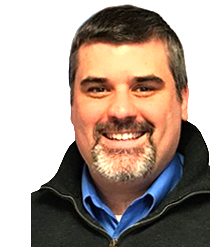 The engineering breakthroughs include reducing the antenna Q factor, which improves the bandwidth from one to 20 percent; and stabilizing the H:V ratio across the band. The 20 percent bandwidth translates to full FM band operation, which is the key goal of the FMP antenna’s design. Dielectric has also included its patented parasitic dipole, which adds a vertical component to the existing horizontal signal. This creates more pattern options for FM broadcasters, including elliptical and circular polarization, and contributes to the substantial bandwidth increase.

While Dielectric’s special pylon designs for FM radio differ from TV systems, the FMP family carries over many traditional pylon antenna benefits including optimal downward radiation, smaller size and lower weight. For example, FMP antennas reduce the number of parts used in equivalent ring-style antennas by more than 60 percent. The streamlined componentry also improves reliability over the long term as there are far fewer parts to repair or replace.

The pylon design also provides broadcasters and tower crews with top-mounting options, in addition to the traditional side-mounted configurations of ring antennas. This is ideal for high-power FM stations that want a true top-mounted omnidirectional antenna. The FMP can handle input powers of 100kW and higher, which also makes the antenna excellent for combined operation of multiple stations.

Dielectric’s FMP designs use full-wavelength spacing between antenna elements. This reduces the number of antenna elements required compared to ring-style designs, which require half-wavelength spacing, hence more elements, to cover the full FM band. The efficient design is also easy to scale. Antennas are built in four-layer building blocks and can be increased to eight or 12 bays to suit higher power requirements and elevation pattern gains.

Dielectric’s abilities and drive to push innovation is showcased further with the actual FMP antenna design process, which was completed in a virtual environment and then quickly built to validate the designs. This process would traditionally take years and numerous iterations of parts to develop the antenna. Dielectric recently established a team of specialized engineers to create new designs quickly and efficiently using HFSS (High Frequency Simulation Software), which greatly accelerated the development process.

Dielectric, which turns 80 this year, revolutionized FM broadcasting in the 1960s with the first dual-polarized antenna, which introduced the concept of circular polarization from a single FM antenna element. The company again changed the game in the late 1970s with a quadrupole design that unveiled bandwidth improvements that remain present in modern ring-style antennas. Pelletier cites these examples as the roots of the innovations behind the FMP family, while also incorporating Dielectric’s experience in building pylon systems for TV stations.

“We are always looking at ways that we can bring antenna design concepts from one market to another and advance the technology for modern and future broadcast systems,” said Pelletier. “We have now adapted what was long a solution for mostly single-channel TV operations for both broadband TV and FM broadcasting, which very much differentiates our product portfolio from competitors.”