USA: Cobalt Digital, designer and manufacturer of award-winning edge devices for live video production and master control, and a founding partner in the openGear® initiative, has added more members to its family of Distribution Amplifiers. The 9910DA 3G-RCK 3G/HD/SD/ASI series of openGear cards has further expanded to include the all new 9910DA-1Q and 9910DA-2Q models that follow in the footsteps of their predecessor, the 9910DA-4Q. The addition of these models  offers customers a unique configuration flexibility choice of one, two and four input channels while delivering distance performance up to 170m. 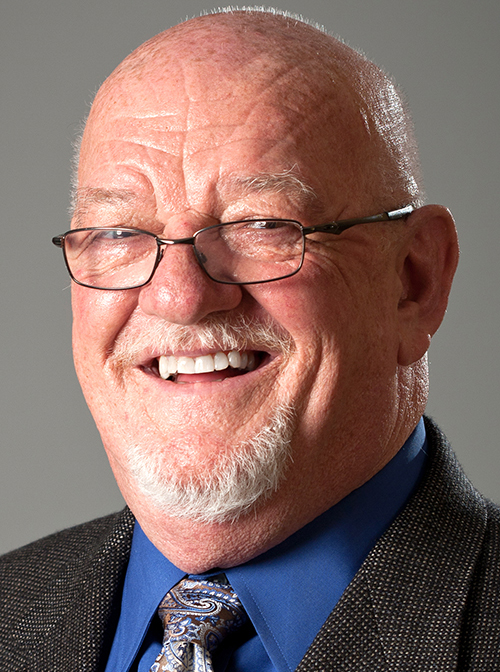 According to Chris Shaw, Cobalt’s Executive Vice President of Sales and Marketing, the new units were developed in response to customer requests for additional options. “Cobalt works directly with customers, resellers and end-users to address their goals and changing requirements, especially in this environment. The 9910 series answers their increasing demand for efficient rackspace and user-configurable models offering more flexibility in different application scenarios.”

The new single and dual channel Cobalt 9910DA 3G-RCK 3G/HD/SD/ASI multi-rate distribution amplifiers offer the same robust feature set as the existing quad-channel card with user enable/disable reclocking abilities and support for SDI and ASI/DVB on all inputs and outputs, with non-inverting outputs. Channels on all cards in the series are capable of being crosspoint-routed to any of 16 DA outputs. Up to 10 cards can be installed in one frame to provide distribution of up to 160 outputs, saving considerable rack space.

The extremely flexible crosspoint which is user-configurable via DashBoard™ GUI remote control, allows dual 1x8 or single 1x16  on the 9910DA-2Q-3G-RCK and quad 1x4 or dual 1x8 single 1x16 on the 9910DA-4Q-3G-RCK, and offers other routing possibilities as well. Any of the multiple input channels can be distributed or duplicated across four groups of 1x4 DAs, and any of the inputs can be set to use an alternate failover input upon loss of signal.

Along with the established 9910DA-4Q, the new units join Cobalt’s extended series of distribution amplifiers including the recently launched 12G-SDI 9915DA units that distribute 12G-SDI signals within an openGear frame to address the rising demand for 4K.