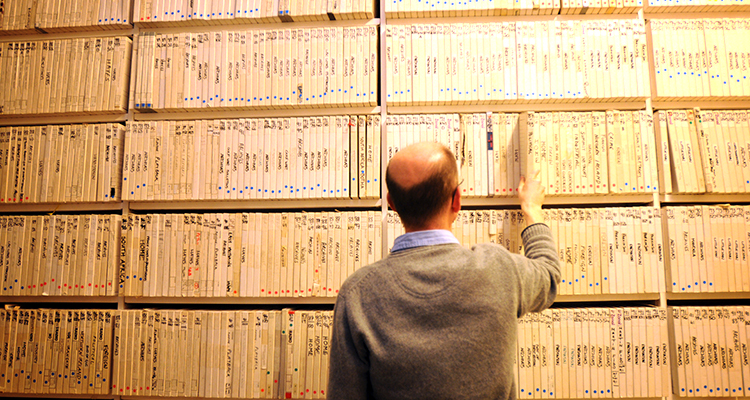 UK: CGI, the leading newsroom and radio system provider in Europe, has announced a two-year extension of its contract to provide the British Library’s Save our Sounds initiative with access to its dira! platform to record and archive a representative selection of the UK’s radio output for posterity. dira!’s support of the project will now run until May 2023, allowing the National Radio Archive to continue to preserve some of the three million hours of radio broadcast throughout the UK every year for future researchers.

The British Library established the Save our Sounds programme in 2015 to preserve as much as possible of the UK’s rare and unique sound recordings. The National Radio Archive is a key part of that initiative and is an ambitious programme to record hundreds of thousands of hours of content each year from 50 stations around the UK. 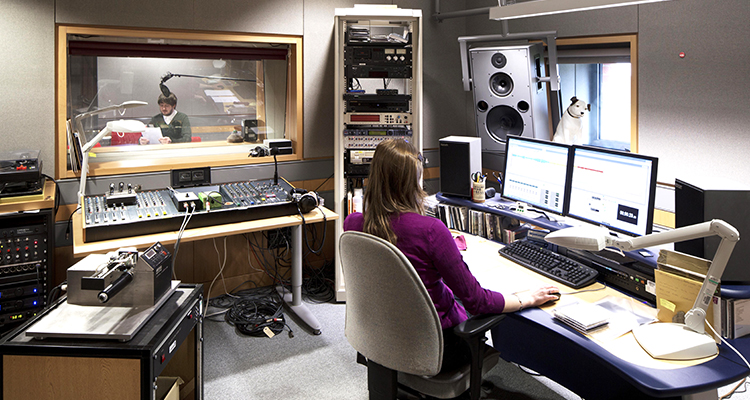 dira! is a key part of that process and its web-based clients are used to semi-automatically plan, capture, archive, and manage the 50 radio network audio stream recordings within the British Library archive infrastructure, as well as integrate the SpeechToText transcription provided by T-Pro and Cedat85 that enables searchable metadata for future archivists. Over 220,000 radio recordings have already been archived in under two years of operation.

“dira! has played a key part in our ability to establish the National Radio Archive,” comments Dr Luke McKernan, Lead Curator of News and Moving Image at the British Library. “Its ability to scale has helped us cope with the sheer volume of content the project requires, enabling us to provide a searchable snapshot of life in the UK for everyone, now and in the future.”

“We are delighted to be involved with the National Radio Archive project,” says Owain Griffiths, Director, Media, UK and Australia, CGI. “Radio is an important part of the cultural fabric of any nation, and dira!’s ability to ingest concurrent streams from multiple sources and manage them to create a searchable archive of radio shows will guarantee that the voices heard do not disappear.”