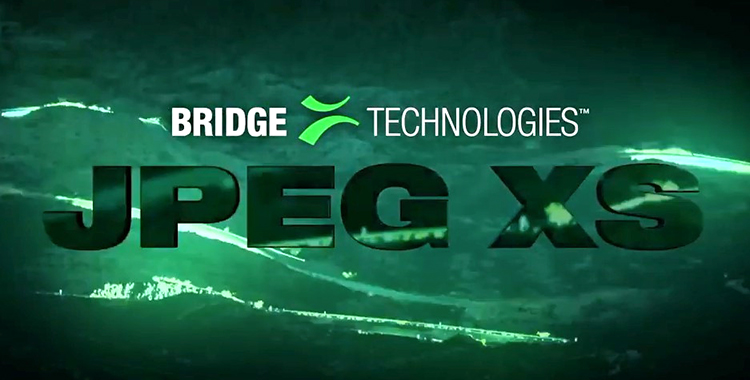 NOR: Following Bridge Technologies’ recent announcement regarding support of the JPEG XS compression standard on its production-orientated VB440, Bridge has announced that support for the standard has also been extended to its VB330 Appliance which can monitor thousands of streams in backbone networks and central head-ends.

JPEG XS delivers a similar level of compression to that of the JPEG 2000 standard - with lossless compression of between 10 and 15 times the original, but with significantly lower latency - thus allowing for responsive, real-time production of broadcasts. The ability of JPEG XS to operate across both PTP and ‘traditional’ transport streams makes it an incredibly flexible compression standard, ensuring exceptional image quality. The VB330 Appliance allows TS monitoring and alarming for bitrate and packet loss analysis, and includes thumbnail decode for validation of the content and multicast data from the JPEG XS stream.

In essence, JPEG XS allows for broadcast networks to do more with less. As adoption of the standard increases across broadcast providers, its integration into the suite of Bridge Technologies products represents the importance that the company places in staying at the forefront of developing standards.

All of the existing functionality that the VB330 provided for other formats has now been extended to the JPEG XS standard, across both appliance and software versions of the probe. This means that up to 2000 multicasts using the JPEG XS standard or up to 50Gb of capacity, with the optional 2 × 25Gb option, can be monitored, with comprehensive deep-dive metrics of the data presented in an intuitive, usable manner; including measurements of bit rate, packet drop and excess jitter, as well as continuous thumbnail decode for validation of the data. Alarming across all streams and measurement metrics can also be set.

More than this though, the timeline ‘content’ option has also been extended to cover JPEG XS streams. This allows for both thumbnails and measurement metadata to be recorded directly to the appliance for up to four days (or in the case of the software probe, extended through disk expansion). This means that data can be held and archived locally - including visualisation of thumbnails and identification of quality of experience issues such as blackframes, freezeframes, sound intensity and MOS scoring.

When combined with the ability of the VB330 Appliance to engage in continuous real-time monitoring with built-in alarming, the historical archiving of data makes the issue and error identification both more reactive and potentially more proactive, since network engineers can react to critical errors as they occur, but are provided also provided with more comprehensive, accurate and comprehensible historical data from which to spot developing issues before they occur, or on which to base diagnosis post-fact. 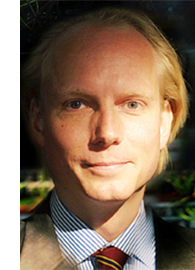 Speaking of the enhancements which have been brought to the VB330, Simen K. Frostad pictured - Chairman of Bridge Technologies - said: “Audiences are more demanding than ever when it comes to their QoE demands, but at the same time, network technologies are increasingly more complex and high volume. Effective monitoring that is not only deep in the metrics it generates, but meaningful and intuitive in the insight it grants is of crucial importance. The VB330 has always delivered on this, and we will continue to ensure that it is able to do so even as standards and workflows develop across the industry.”